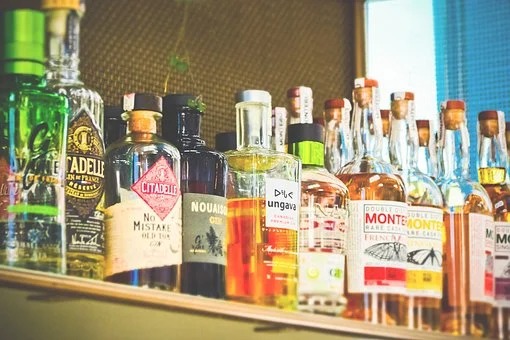 According to a recent study published in The Lancet Oncology, the consumption of alcohol was scientifically proved to be responsible for 740,000 cancer tumours worldwide in 2020.

Their research showed differences by region or sex, and revealed that three out of every four cancers affected men, and the most affected regions were the Far East, or Central and Eastern Europe, with alcohol-related cases in Spain accounting for 4.4 per cent of the total, equalling 11,600.

Harriet Rumgay. of the International Agency for Research on Cancer (IARC) has called for further action to contain this preventable problem, “We urgently need to raise awareness of the link between alcohol use and cancer risk among policy makers and the general public. The local context is essential for a successful policy on alcohol consumption, and will be key to reducing the cases of cancer related to drinking”.

She added, “Our study highlights the contribution of even relatively low levels of alcohol consumption to cancer rates, which is concerning, but also suggests that small changes in public drinking behavior could have a positive impact on women, and future cancer rates”.

Although it may seem like a problem that only affects people who consume the most alcohol, the research details that almost 15% of tumors were suffered by moderate drinkers, that is, those who drink less than two beers a day, which represents more than 100,000 people, and has led the experts to request stronger measures from the authorities.

“There is little awareness of the link between alcohol and cancer risk among the general public, but adding cancer warnings to alcohol labels, similar to those used on tobacco, could discourage people from buying alcoholic products, and increase awareness of the causal link with cancer”, stated one of the researchers involved in conducting the study.

Alvaro Rodriguez-Lescure, president of the Spanish Society of Medical Oncology (SEOM), stated to El País that this analysis is clear proof that “there is no safe alcohol consumption. There is a threshold of consumption from which begins the risk or it disappears. Obviously, there is a dose-effect relationship: the higher the intake, the greater the risk. But with the milder intakes, there is also risk”, as reported by as.com.