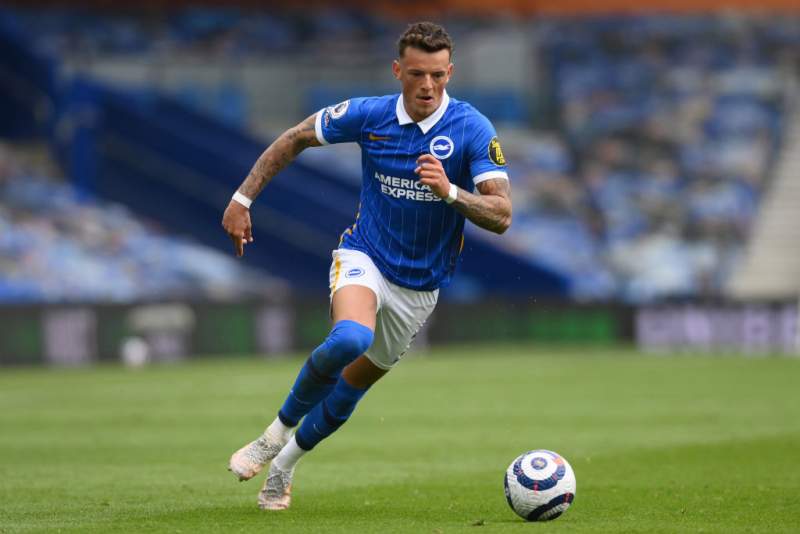 Arsenal have agreed on a £50m deal to sign Brighton defender Ben White.

Arsenal have now agreed on a deal for the £50m – €58.34m transfer of the Brighton & Hove Albion defender- White was a late call-up to Gareth Southgate’s England Euro 2020 squad.

The deal completes a meteoric rise for the 23-year-old, who was released by Southampton as a youngster before being signed by Brighton. He went on a number of loans from the Seagulls, including to Leeds’ Championship title-winning side in 2019-20.

White’s performances for Leeds attracted the attention of many leading clubs and prompted Brighton to secure him on a new four-year contract last summer.

That deal put the Seagulls in a strong negotiating position this summer and it is understood they rejected two bids from the Gunners before the agreement was finally reached amid interest from other Premier League clubs.

White is on holiday so the transfer, including his medical, will not be completed until he returns. The transfer comes as Arsenal part ways with Brazil defender David Luiz after his contract expired.

The Gunners have also signed 21-year-old left-back Nuno Tavares from Benfica for £8m – €9.33m this summer although there is still some work to be done before the transfer can be finalised.