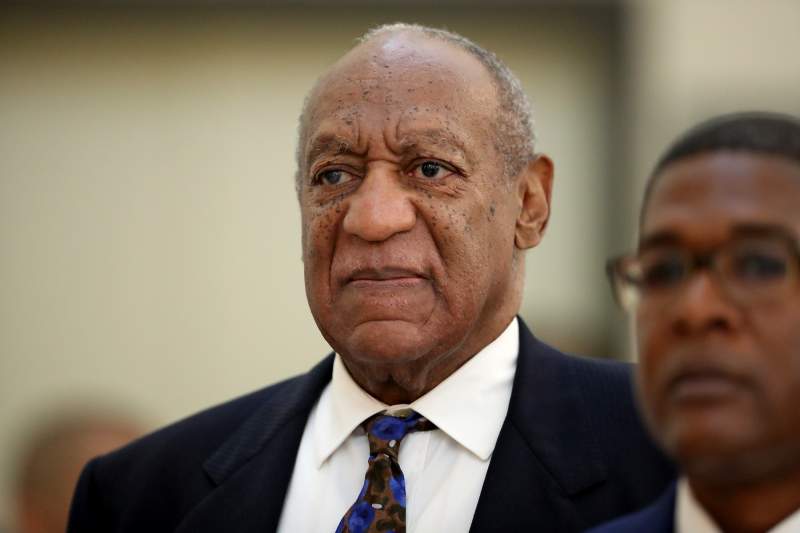 Bill Cosby could go back to jail after new lawsuit. image: Twitter

Bill Cosby wants ‘millions and millions’ of dollars in compensation for his time behind bars.

Bill Cosby’s publicist says his client wants ‘millions and millions’ of dollars in compensation for his time behind bars after his sex attack conviction was quashed.

The 83-year-old disgraced comedian was released from prison on June 30 after Pennsylvania’s highest court overturned his sexual assault conviction.

And now his publicist Andrew Wyatt says that he hopes to win ”a couple hundred grand” in compensation.

During an interview on  The Domenick Nati Show he said: ”We are looking at what recourse, what legal recourse we can take against the state of Pennsylvania.

”We are looking at all legal angles for those things right now.”

When asked if Cosby is owed money for every day he spent in prison he responded: ”He’s owed money. It’s a lot of owed money. ”Our attorneys are filing the paperwork now. He is owed a lot of money.”

Last week it was reported that Cosby and his wife Camille considered taking a lawsuit against Montgomery County angered by the three years he spent incarcerated.

According to TMZ, the legal team was thinking of suing for abuse of process over the aggravated indecent assault conviction.

Bill Cosby accusers were ‘furious’ after photo’s of him smiling away while celebrating his 84th birthday were posted on social media. 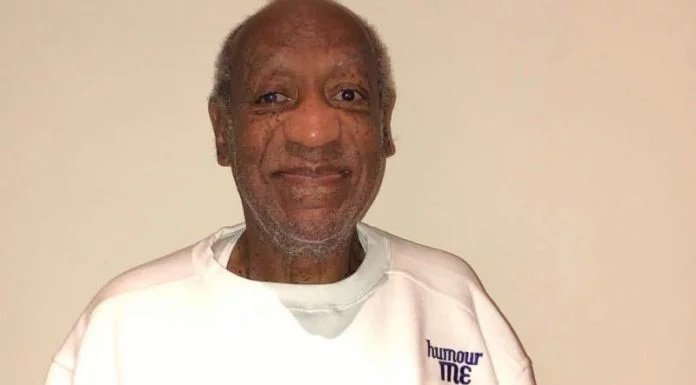 All smiles and looking relaxed and healthy, Bill Cosby paid tribute to his wife Camille as he celebrated his 84th birthday on Monday, July 12.

In the photo of Cosby at home, he could be seen celebrating his 84th birthday – a free man since being released from prison on June 30 and his conviction for drugs and sexual assault on Andrea Constand overturned.