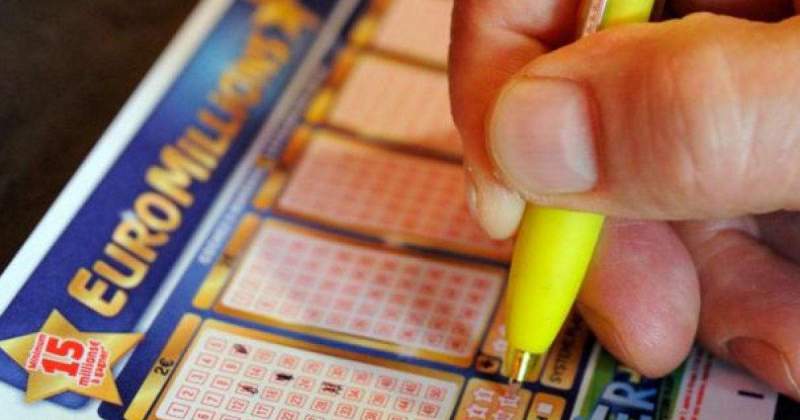 Euromillions draw creates a new millionaire in Spain with the jackpot now rising to 26 million euros.

The EuroMillions draw this Friday, July 16, 2021, did not register any first-category winners (five numbers plus two stars), so in the next draw, which will be held this Tuesday, July 20, the prize money in play shoots up to 26 million euros.

There were five successful second-category tickets (five numbers and one star), of which two were validated in Spain: one in region 16 of San Sebastián (Guipúzcoa) and in the 2 in Mejorada del Campo (Madrid)- these winners will each collect a prize of 123,838 euros.
Closer to home

Also in Spain, there are two third category winners (five numbers). The tickets were validated at the receiving office 50.080 in Benalmádena (Málaga) and on the website of the lottery organisation. These two players will collect a prize of 36,178 euros each.

The El Millón winning ticket was validated at the Lottery Administration No. 5 of Torrevieja (Alicante), located in the Carrefour Shopping Center on Carretera de Crevillente, km. 34.4.

The price of each ticket in Spain is 2.5 euros and 5 numbers between 1 and 50 must be marked, in addition to two stars between numbers 1 and 11. The jackpot goes to the winner of all the numbers, although there are 12 other categories that also receive prizes.

The first EuroMillions draw was held in February 2004 in Paris and currently, citizens of Spain, Switzerland, France, Ireland, the United Kingdom, Portugal, Austria, Belgium and Luxembourg can participate.

The winner of a 22 million euro California Lottery prize recently destroyed the chance to be wildly rich by washing the money down the drain, literally.

The winning SuperLotto Plus ticket was sold at a Los Angeles suburban Norwalk store and this Thursday was the last day to redeem it- which nobody did.

It turns out that the staff at the lottery knew the woman with the winning ticket who came back to tell she had put her jeans in the wash and later realised through watching TV the ticket was in them- too late, the thorough wash had totally destroyed the ticket beyond recognition.