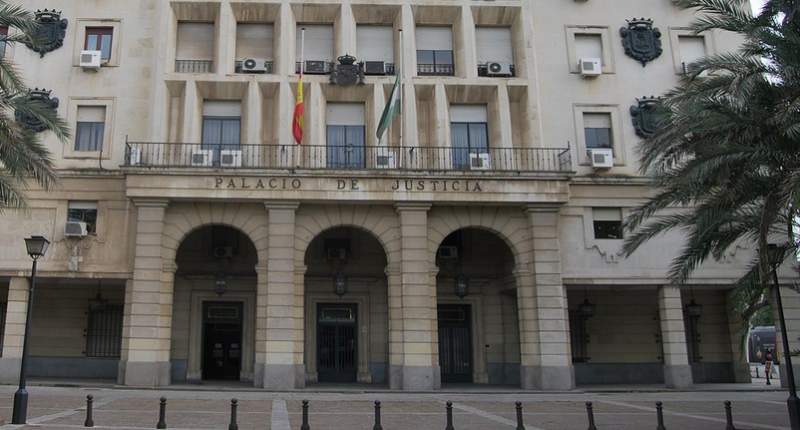 The Appeals section of the High Court Of Justice of Andalucia (TSJA) has confirmed a sentence of four years and one day in jail to a monitor, Inmaculada JT, who sexually abused a child aged under 13, with a 47 per cent disability.

According to the sentence provided by the communication office of the TSJA, the boy had a mental level equal to that of an 8-year-old child.

The defendant was a monitor at the boy’s school, who had offered to take care of him outside of school hours, but when Inmaculada JT was left alone with the child, in various places – Isla Magica, the home of the accused’s mother, in the cinema, in fitting rooms, in the car – “she kissed the minor on all occasions, on the mouth and neck, he touched her genitals and ass, and asked him to touch and kiss her breasts, telling him not to tell anyone anything”, said the statement from the court.

The Sevilla court sentenced the accused to four years and one day in jail, for a continuous crime of sexual abuse, plus probation for a period of seven years, and disqualification from any profession or trade, whether or not it is paid, that entails regular contact with minors, for a period of seven years, as well as compensation of €6,000 for moral damages to the minor.

The defendant’s representation had appealed the sentence for infringement of the constitutional precept, on the presumption of innocence, linked with an error in the evaluation of the evidence and, therefore, requested the acquittal of her client.

Once the Appeals section of the TSJA had examined the evidence, and the recording of the trial, they considered that there was no violation of the principle of presumption of innocence, “because in the oral hearing, evidence suitable to disprove the presumption of innocence has been practiced, such as the examination of the victim’s statement to which reference has been made in the previous legal basis, and as pre-constituted evidence in the presence of the parties in the oral proceedings, and the expert witnesses”.

Regarding the statement of the minor, the TSJA considers that “it appears correctly valued as proof of charge, and corroborated by peripheral elements, such as the frequent and unnecessary contact by Whatssaps with the minor in terms that coincide with the account of the same in terms of maintenance of secrecy, and denoting an interrelation at least as unnecessary and inappropriate, since the minor had left the school where the accused was practicing”.

The Appeal Section understands that the assessment of the evidence made by the Sevilla court is “fully consistent”, as reported by diariodesevilla.es.