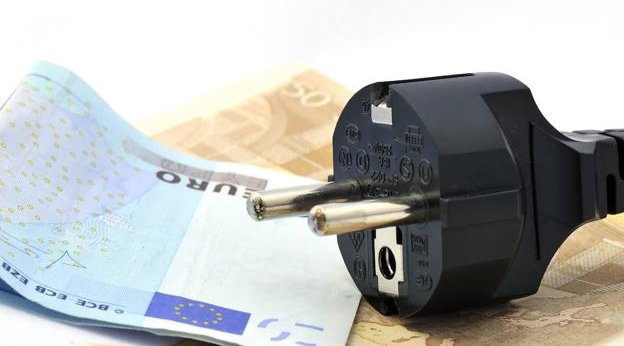 The price of electricity in Spain continues to skyrocket despite the recent VAT reduction imposed by the government.

The average household bill has risen by almost 35% in this first fortnight of July compared to the same month last year.

If prices continue on the current path, the receipt of the regulated tariff (PVPC) would stand at 84.35 euros, an amount even higher than in June, when it was 81.27 euros, according to Facua estimates. With these references, the average user will pay 21.68 euros more than in July 2020, when the bill stood at 62.67 euros.

The consumer association calculates that the reduction in VAT to 10% until December – as well as the suspension of the generation tax, of 7%, paid by companies – has minimized the increase by 8.44 euros. If 21% were still applied, the receipt would have broken all records, reaching 92.79 euros instead of the current price of more than 81 euros.

If prices continue to follow this upward path, July’s bill will be the third most expensive in history for the average consumer.

To carry out its calculations, the association took as a reference the traditional average user profile without hourly discrimination published by the National Commission of Markets and Competition (CNMC).

The extreme heat events in recent days have led to an increase in demand, coupled with record gas and CO2 costs since the end of May.

Facua called for a change in the rules of the wholesale market auction, a permanent lowering of VAT, control of electricity supply offers and the approval of a new social bonus model.