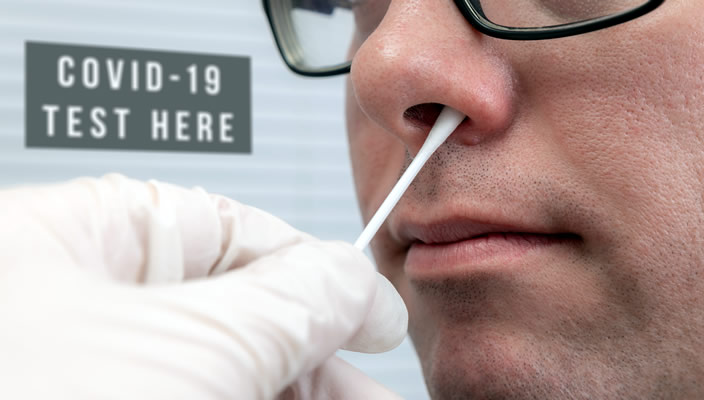 UNVACCINATED Spanish travellers entering France from Sunday must now present a negative coronavirus test taken within 24 hours, as opposed to the current 72 hours

Unvaccinated travellers entering France from Spain, Portugal, the Netherlands, Greece, and Cyprus, after 00:00 on Sunday 18 will now be required to present a negative coronavirus test (PCR or antigen) taken a maximum of 24 hours before travelling.

At present, the requirement was for a negative test taken within 72 hours of travel, but now that has been reduced to 24 hours.

This new rule comes into effect after the publishment of a statement from the Prime Minister’s office this Saturday 17 announcing the changes, which they claim are necessary due to the rebound in Covid cases worldwide and in French territory due to the delta variant.

The reinforced control system will also apply to people arriving from the United Kingdom, who must also produce a negative carried out a maximum of 24 hours in advance, compared to the current 48 hours that apply to British travellers entering France.

In the same statement, the period after which people who have received their second dose of the vaccine are allowed to enter France has been reduced from 14 to seven days, after which it is possible to enter the country without a detection test (28 days in the case of the single-dose Janssen vaccine or a single dose for who have had the virus).

Cuba, Tunisia, Indonesia, and Mozambique, have been added to the red list, which means that unvaccinated travellers from those countries must only travel for an imperative reason, take a test before leaving their country of origin, take another test on arrival, and quarantine for ten days on French soil.

The French Government has warned that it will be strengthening all of its land, air, and maritime border controls to ensure strict compliance with these new coronavirus measures, as reported by 20minutos.es.