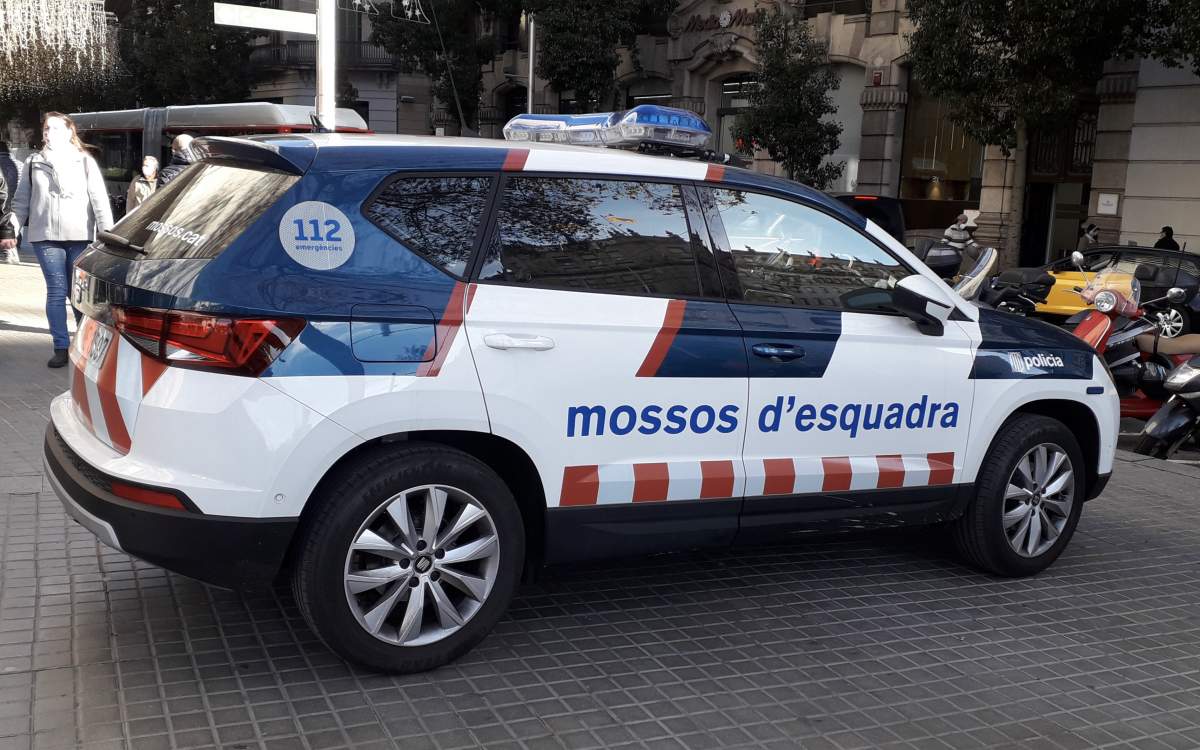 Mossos officers in Barcelona have arrested a 19-year-old young man as the alleged perpetrator of a homophobic attack that occurred on June 5 in the vicinity of the Magic Fountain of Montjuïc, in Barcelona, where he allegedly attacked a 42-year-old man for no apparent reason, while he was walking alone along the Paseo de Santa Madrona.

In a statement issued this Saturday 17, Mossos reported that the aggressor, arrested on Tuesday 13, had acted together with two other people, aged 19 and 21, who have already been identified.

It was explained that during the assault, one of the aggressors grabbed their victim by the neck, while the other punched him twice in the face until he fell to the ground, where he continued to attack him, and also insulting the man for his sexual preferences.

The victim, a resident of the municipality of Reus, in Tarragona province, was finally able to flee from his aggressors, but as a result of the blows received, he had to be treated by doctors, and, since then, has been interviewed by the Victim Attention Group (GAV) of the Reus police station.

The Mossos emphasised that the investigation of this case has been carried out in coordination with the Hate Prosecutor’s Office, and that they consider the detainee to be a member of a group of criminals who robbed in the area of ​​the attack, and do not rule out that its members chose the victims based on their sexual condition.

As a result, in addition to the attack for a hate crime, the detainee is also attributed with a robbery with force in a Barcelona home on the night of May 12, while the victim was sleeping at home.

The other robbery with violence committed by the group took place at 01.00 am on June 4, when the victim was walking alone and was assaulted from behind to make her fall to the ground, before threatening her with a knife to take away her cell phone, as reported by cadenaser.com.