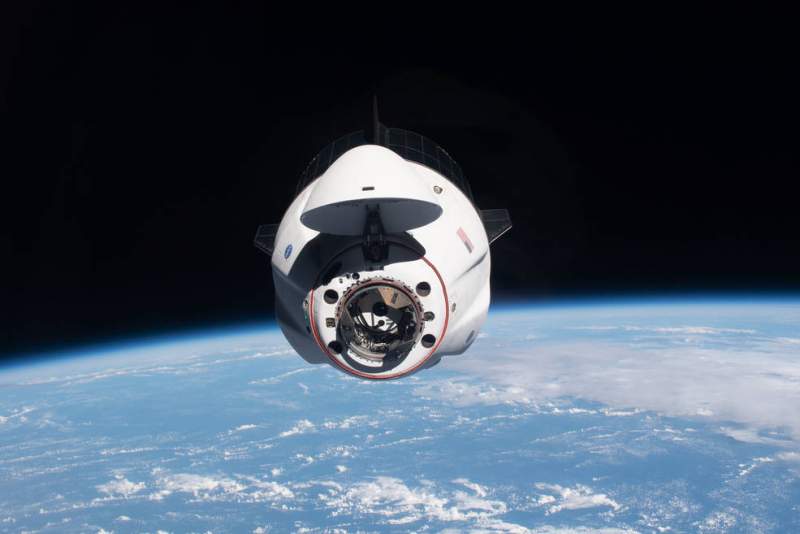 NASA’s SpaceX Crew-2 astronauts on the International Space Station will relocate their Crew Dragon Endeavour spacecraft Wednesday, July 21, setting the stage for a historic first when two different US commercial spacecraft built for crew will be docked to the microgravity laboratory at the same time.

NASA astronauts Shane Kimbrough and  Megan McArthur, JAXA (Japan Aerospace Exploration Agency) astronaut Akihiko Hoshide, and ESA (European Space Agency) astronaut Thomas Pesquet will board the Crew Dragon spacecraft about 4,30am EDT and undock from the forward port of the station’s Harmony module at 6.45am.The spacecraft will dock again at the station’s space-facing port at 7.32am.

The relocation will free up Harmony’s forward port for the docking of Boeing’s CST-100 Starliner spacecraft, scheduled for launch Friday, July 30, as part of NASA’s Boeing Orbital Flight Test-2 mission. The flight will test the end-to-end capabilities of Starliner from launch to docking, atmospheric re-entry, and a desert landing in the western United States. The uncrewed mission will provide valuable data about Boeing’s crew transportation system, and help NASA certify Starliner and the United Launch Alliance Atlas V rocket for regular flights with astronauts to and from the space station.

This will be the second port relocation of a Crew Dragon spacecraft. NASA’s SpaceX Crew-2 mission lifted off April 23 from NASA’s Kennedy Space Centre in Florida and docked to the space station April 24. Crew-2, targeted to return in early-to-mid November, is the second of six certified crew missions NASA and SpaceX have planned as a part of the agency’s Commercial Crew Program.

You can watch the historic docking here.