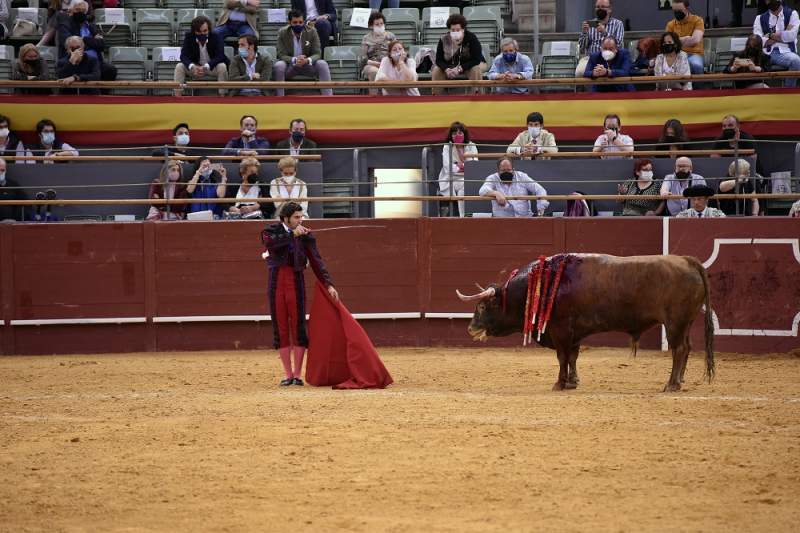 Twitter has blocked the account of bullfighter José Antonio Morante de la Puebla for posting several videos of the bullfight he took part in on Saturday, July 17, in Algeciras, the platform apparently considering that promoted “sadistic pleasure.”

The bullfighter immediately condemned the action by Twitter once the account has been blocked with a message stating that ” freedom does not exist in this country. Enough already.”

According to Twitter, these publications (one of the slaughter of his second bull and the third being the act of *banderillas that also featured the same bull) violate several of its rules, specifically the one that prohibits the publication of multimedia content that shows ” free bloody scenes .”

“You cannot share excessively graphic multimedia content (eg serious injuries, torture …) Exposure to gory scenes can be harmful, especially if the content is published with the intention of causing delight in cruelty or sadistic pleasure”, says the social network.

*According to bullfighting regulations, the matador must stab at least four “banderillas,” or decorated wooden sticks with spiked ends, into the bull before the next and final act can take place. The function of the banderilla, a type of harpoon, is to tear muscles, nerves and blood vessels.