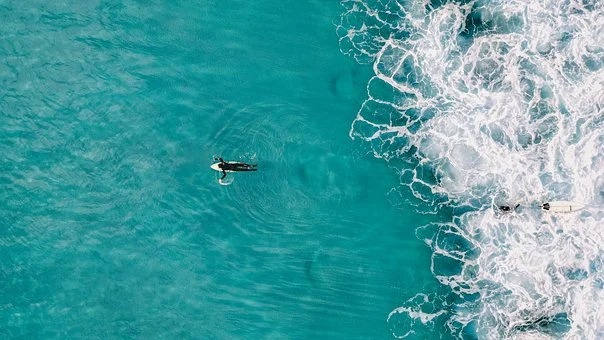 Young Valencian surfer Oscar Serra dies after falling from a big wave in Mexico, at Zicatela beach.
Tragically the young Valencian surfer Oscar Serra has died according to media reports in Mexico. He had been surfing in Puerto Escondido, when he was tragically caught out by a big wave that took his life. He had been in the area to enjoy the famous and dangerous waves. Sadly though his plan ended in tragedy.
According to witness reports he entered the water when the beach had a red flag. This is considered to be common amongst experienced surfers who want to get the best waves at this beach. The Valencian surfer was considered among the best.
Oscar is said to have fallen from the top of the wave and was rescued by lifeguards who managed to bring him to shore. Sadly though they were not able to revive him. Experts from the Regional Deputy Public Prosecutor’s Office rapidly cordoned off the area to allow the body to be removed from the beach, and allow the Spanish embassy in Mexico to be informed of the death.
Sadly, this is not the only life that the giant waves on Zicatela beach in Oaxaca have claimed. Many experienced surfers have recently headed to Puerto Escondido’s beaches. The waves are said to be extremely difficult and dangerous, a challenge that many extreme surfers want to take on.
The Mexican coastline has been hit with these giant waves since the end of June and many of the best surfers in the world have headed here to test themselves out, as reported Cadena Ser.
Veteran surfer and Californian Photographer Noel Robinson also lost his life on this beach over 10 years ago when he attempted to tame these waves.