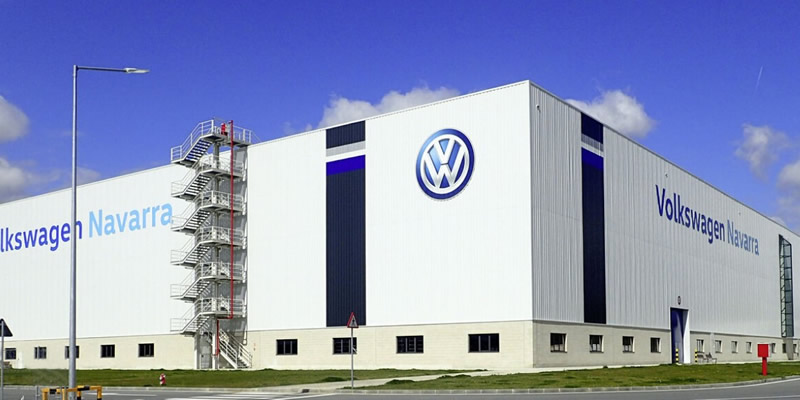 Volkswagen has announced that it wants to make Spain a strategic pillar for its electrification project by installing the third of its gigafactories in the country, where batteries would be produced for all the group’s brands, while also manufacturing its electric utility vehicles from 2025, however, this move is dependant on state subsidies the consortium is reported as saying.

The car manufacturing giant has presented its New Auto strategy for 2030, a plan in which software development plays a fundamental role, because it is based on building safer, smarter and when the time comes, autonomous cars.

It is not the only priority that Volkswagen has, because by 2030 the industrial group intends that its carbon footprint will have been reduced by 30 per cent, compared to 2018, and on the horizon is the objective that individual mobility, based on cars, will represent 85 per cent of the market and its business by around 2030.

The German consortium has reportedly allocated a €73,000 million fund for investment in new technologies between 2021 and 2025, which represents 50 per cent of its total projected investments, while electrification and digitisation will gain weight, so that by being more efficient, a reduction in fixed costs of 5 per cent, and another in material costs of 7 per cent is expected, an optimisation that also happens by having fewer models with combustion engines.

Spain would become, in Volkswagen’s plans, a fundamental country, if the general framework and state subsidies are considered sufficient by the German company, which would mean their proposed Spanish gigafactory would come into operation in 2025, and join its others in Skelleftea, Sweden, operated by Northvolt, and that of Salzgitter in Germany, as reported by malagahoy.es.