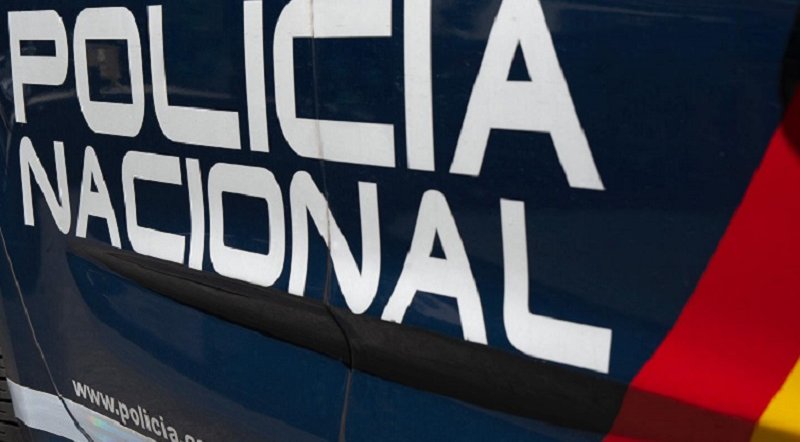 27-YEAR-OLD Dutch tourist dies in ‘brutal attack’ in Palma, Mallorca. A 27-year-old Dutch tourist died this Sunday, July 18, at the Son Espases University Hospital, where he had been admitted since last Wednesday, July 14, after having suffered a “brutal attack” in Playa de Palma.
According to sources from the hospital, the young tourist from the Netherlands, who had travelled to Mallorca to spend a few days on holiday with some friends, had a serious head injury and has not been able to overcome the serious injuries suffered. As reported by the first police investigations, the young man was attacked in the early hours of Wednesday, July 14, for no apparent reason by a group of nine individuals, between 18 and 20 years old. The attackers kicked him in the head when he was lying on the ground, unable to defend himself, causing a very serious bruise on his brain. Four other people were also injured in this event. Three of them had a mild prognosis and another lost consciousness, although she later recovered.
The National Police has encountered more difficulties than anticipated in the search for the perpetrators of the attack, despite knowing who they were from the first moment. The reason was that the attackers were not staying in a hotel in the area, but had rented a villa in s’Arenal de Llucmajor. As reported by 20 Minutos, the National Police arrested an 18-year-old Dutch man last Friday, July 16, as one of the alleged perpetrators of the brutal attack. In addition, the authorities have managed to identify the other eight people related to the events and, after learning that officers were closely following them, they hastily left the island a day before the initially planned return flight.