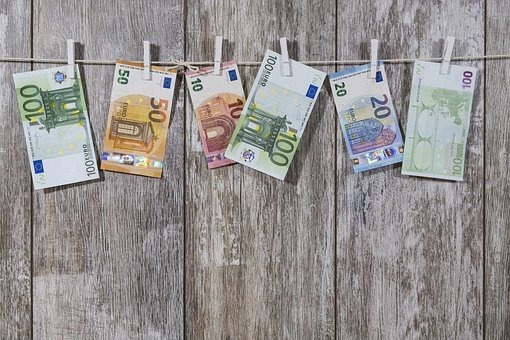 Bank debt of Malaga towns councils continues to fall.
The Malaga province is made up of 103 municipalities. The town councils in Malaga finished the 2020 year with significant less debt than they had the previous year, which is excellent news. The debt dropped by over 11 per cent and now stands at slightly over 539,443,000 euros.
The 2019 figure was just under 612 million euros which was also improvement on the 2018 figure. This means that the bank debts of Malaga have been falling for the last few years.
Most of the local government debt is held by the Malaga City Council and this comes to almost 317 million euros, as reported Malaga Hoy.
The fact that debt is falling in Malaga can be inferred from the latest data published by the Ministry of Finance. This data looks at outstanding debts of local authorities and this includes bank loans, Official Credit Institute (ICO) loans and other loans including any zero-cost loans from the Provincial Council.
The figures do not show the full economic reality though as commercial debts are not included. Any debts with Treasury and Social Security are not included either. Another thing that could soon mount up is any payments that are due to be made after court rulings against local councils.
Most of Malaga’s towns were able to reduce their debt in 2020 but there are four exceptions. Four municipalities saw the debts increase and this was in Colmenar, Frigiliana, Mijas and Pizarra.
For 2020 over 40 municipalities closed the year without any debt showing to financial institutions. This includes “Alcaucin, Alfarnate, Alfarnatejo, Almachar, Almargen, Almogia, Alora, Alpandeire, Archez, Arenas, Benadalid, Benahavis, Benaojan, Cartajima, Cartama, Casabermeja, Comares, Competa, Cuevas de San Marcos, Cutar, Farajan, Genalguacil, Igualeja, Istan, Iznate, Jimera de Libar, Jubrique, Juzcar, Monda, Montecorto, Nerja, Ojen, Parauta, Pujerra, Salares, Sayalonga, Sedella, Serrato, Sierra de Yeguas, Teba, Totalan, Villanueva de la Concepcion, Villanueva del Trabuco and Yunquera” as reported Malaga Hoy.