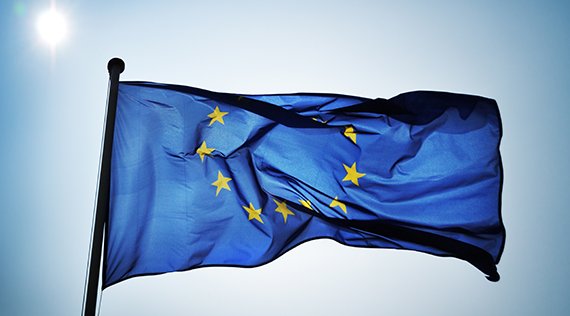 The European Commission has opened an in-depth investigation in order to assess whether an arbitration award, to be paid by Spain in favour of Antin as compensation for the foregone support following the modification of a renewable electricity support measure, is in line with EU rules on State aid.

In 2007, Spain established a scheme to support the production of electricity from renewable sources. This scheme was not notified to the Commission for approval under State aid rules.

In 2013, Spain modified the terms under which renewable installations could receive support. The modifications apply also to installations that had started to receive the support under the 2007 scheme. On 10 November 2017, the Commission adopted a decision that found the 2013 support scheme for renewable electricity to be in line with EU State aid rules.

Antin Infrastructure Services Luxembourg and Antin Energia Termosolar B.V., constituted in Luxembourg and the Netherlands, respectively, had invested in renewables installations in Spain, which benefitted from the 2007 support scheme. Following the modifications introduced by Spain with the 2013 scheme, Antin initiated an arbitration procedure in order to be compensated for the foregone support it would have received on the basis of the 2007 scheme.

An arbitral award of 2018, Antin vs Spain, found that Spain had infringed the Energy Charter Treaty (ECT) when it modified the 2007 renewables support scheme and introduced a new support scheme in 2013 with lower amounts of support. The arbitral tribunal ordered Spain to compensate Antin for losses suffered as a consequence of the modifications of the 2007 scheme. The compensation amounts to €101 million, plus interests on this sum and a contribution to the costs of the arbitration proceedings.

At this stage, the Commission’s preliminary view is that the arbitration award would constitute State aid, as it grants Antin an advantage equivalent to those provided for by the non-notified 2007 Spanish scheme.

In particular, the Commission’s doubts concern the compliance of the arbitration award with the principles of mutual trust and autonomy of EU Law; and if the arbitration award could lead to discrimination among investors based on nationality and on their ability to access international arbitration, since Spanish investors are precluded from bringing an action before an arbitration tribunal for the modifications to the 2007 scheme.