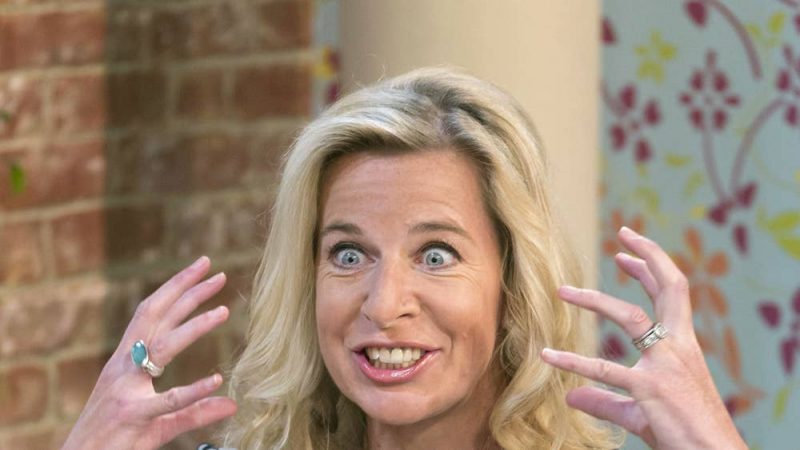 Katie Hopkins has her Australian visa revoked and told to leave the country. image: twitter

Katie Hopkins has had her Australian visa revoked, just hours after her contract to appear on Celebrity Big Brother was ripped up by Channel Seven, after the 46-year-old had previously upset the government on Saturday morning by uploading a video onto social networks in which claimed to be in her hotel room doing her mandatory 14-days quarantine, and proceeded to mock the quarantine rules in the country.

In her video, Hopkins called the pandemic ‘the greatest hoax in human history’, but this morning, Monday 19, following an urgent review from the Federal Government, she was told to leave the country right away, with Karen Andrews, the Australian Home Affairs Minister appearing live on ABC News Breakfast this morning to condemn Hopkins’ actions.

Ms Andrews said, “The fact that she was out there boasting about breaching quarantine was just appalling. It was a slap in the face for all those Australians who are currently in lockdown, and it’s just unacceptable behaviour, so personally, I’m very pleased she’ll be leaving”, while confirming she will be leaving ‘imminently’.

It was also questioned exactly how somebody with Katie Hopkins’ controversial views had even been granted a visa in the first place, as Australia has a strict list of requirements for anybody applying to enter the country, one of which is a character test.

The Home Affairs Minister explained that the visa had been processed with the support of the NSW State Government, adding, “There are very well established processes and procedures for people to enter this country, and many decisions are made on the basis of economic benefit”.

In a second interview with the Today Show on Channel Nine, Ms Andrews told its hosts Karl Stefanovic and Allison Langdon, “I think her behaviour is absolutely appalling. She should have been absolutely ashamed of her own behaviour, I don’t know whether she will be”.

Continuing, ‘Quite frankly I hadn’t even heard of her before I found out what he had been up to, and I actually don’t want to ever hear about her again. She just needs to leave the country quickly”, while praising the Australian Border Force for dealing with Hopkins’ visa revocation so swiftly, as reported by dailymail.co.uk.