Music As a Tool for Social Change? ZENG shares his opinion 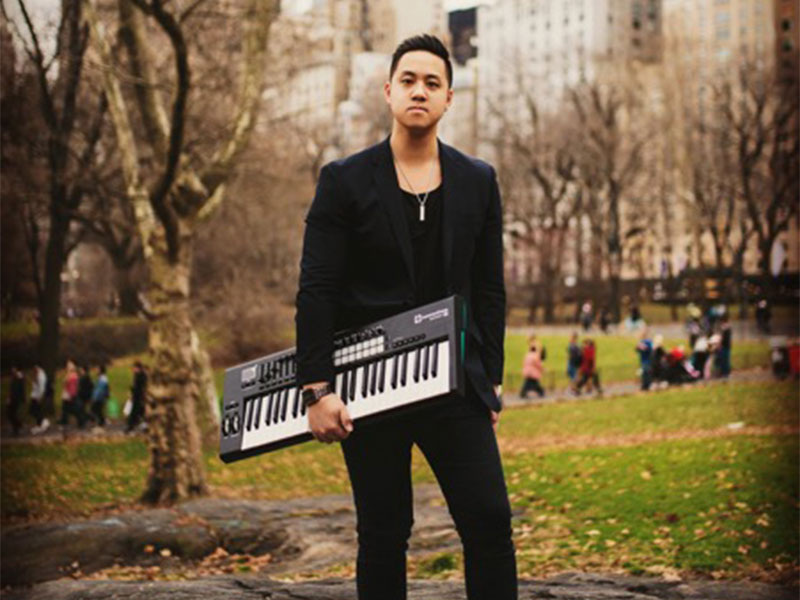 Today, social change is rapidly shaping traditional schools of thought. We’re opening conversations on social and unjust issues which have been deemed taboo for decades, and whether you’re a believer, follower, or denounce the need for the social change that humanity needs to thrive and prosper – there is still a long road ahead before we can achieve civil justice and equality for all.

For ZENG, the Rhode Island-raised jazz music artist undergoing a dual neurology-psychiatry residency at NYU, social change has always been a stronghold in his field of work. ZENG composes and produces a fusion of jazz music and dance music that is available to an international audience.

After the release of his debut album, “Loading…” in December 2020, ZENG has become more vocal on the front of mental health awareness, and is adamant in promoting how music can be a non-invasive tool to help address and treat patients struggling with mental health conditions.

It’s become ever so clear what ZENG is setting out to do, but now that his name has already appeared in several online media publications, we’re getting behind the man who has been putting a new sound out onto the streets of the New York jazz community.

Introducing ZENG: The Medicine Man, with a Love for Jazz

The young academic and jazz music composer ZENG is now becoming an NYC music sensation after his debut album release in 2020. Having many musical influences impact his creative development in his youth, he found his love for jazz music through a trail of unconventional and serendipitous means (after listening to pianist Mulgrew Miller on radio), and he has channeled that love of jazz through his expertise on multiple musical instruments and music production.

ZENG felt that genres such as jazz, neo-soul, gospel, and dance music were all related and could be fused seamlessly, and has always strived to break down conventional boundaries in music.

After leaving to attend Princeton University to pursue an undergrad in Philosophy, and graduating from UPenn medical school in 2021, his love for jazz music has never been stronger, and more resilient than ever. Being so committed to perfecting the craft, ZENG was able to sign with the jazz-fusion record label, Ropeadope Records which housed some award-winning artists such as Christian Scott, Terrace Martin, Nate Smith, Snarky Puppy, Eddie Palmieri, and many more.

Blending Music and Neurology: How Music can Become a Treatment

Raised in a strong Asian-American community allowed ZENG to realize that there was a growing misconception over what mental health conditions are, as well as how it specifically affects those struggling with it, from a relatively young age.

Today, ZENG has created a modern approach to bring knowledge and understanding of mental health awareness in everyday conversations to many communities in America.

Still today, patients are being horribly discriminated against, in ways that go unnoticed. ZENG brings music to the discussion, looking to find a new way he can use this as a tool of study, research, and hopefully treatment.

Using music is less invasive, and a lot safer than traditional treatment modalities. It’s a way that enables people to unlock their deeper thoughts and consciousness. It grants them self-control, rather than a reliance on biological drugs, which often have side-effects.

Collaborating with the music non-profit organization Humans in Harmony, ZENG, and colleagues/friends at Columbia Medical School are pairing musicians with community organizations, and those from isolated communities. Although this project focuses more on patients with pediatrics, autistic, and geriatric conditions, as well as LGBTQ and homeless youth, it’s a massive step forward to highlighting social issues that have been ignored for too long.

What the Future Holds for ZENG

Although he’s just released his debut album, ZENG is looking to create another new album soon. Using his connections to collaborate with other artists in jazz, R&B, hip-hop, and groove music scene in the New York community, he’s passionate about representing the enormous talent in the local NY music scene.

His work and research in the field of neurology and psychiatry is still keeping the young artist busy – but it’s the final result of finding a valid, and reliable treatment that can provide therapeutic relief for neurologic and psychiatric disorders.