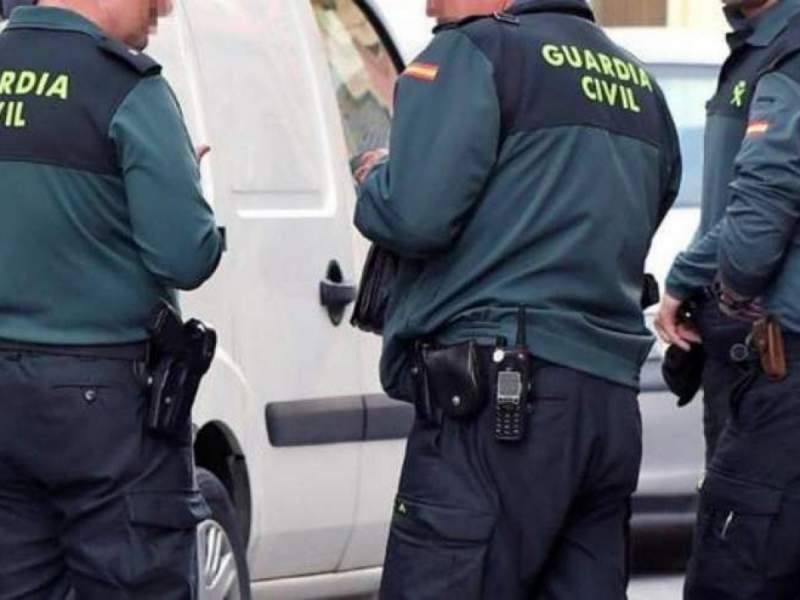 Police break up drug-filled rave involving 1,200 youths in the Andalucian province of Cadiz.

Local Police and the Guardia Civil broke up a massive illegal rave of more than 1,200 young people over the weekend. The event took place late Saturday night and carried until the early hours of Sunday morning, July 18, in the hilltop town of Vejer de la Frontera.

The officers received the call of an illegal party in the Paternilla-San Ambrosio area from local residents who could hear loud music playing in Vejer, and went to check out the situation.

Once there, they soon came across a crowd of around 1,200 people celebrating an illegal party. The Local Police began the eviction from the hilltop and soon had to be reinforced by the Guardia Civil due to the number of people concentrated there.

The officers started administrative and judicial proceedings due to the lack of a license for the site, which was an illegal plot. This was being used as a party venue without being licensed or legal in any way. In addition, the Police reported seizing narcotic substances from some of those attending the illegal party.

Likewise, the lack of anti-COVID-19 measures were noted, in addition to the non-compliance with other regulations set by the health authorities, such as the use of a mask or compliance with safety distance rules.