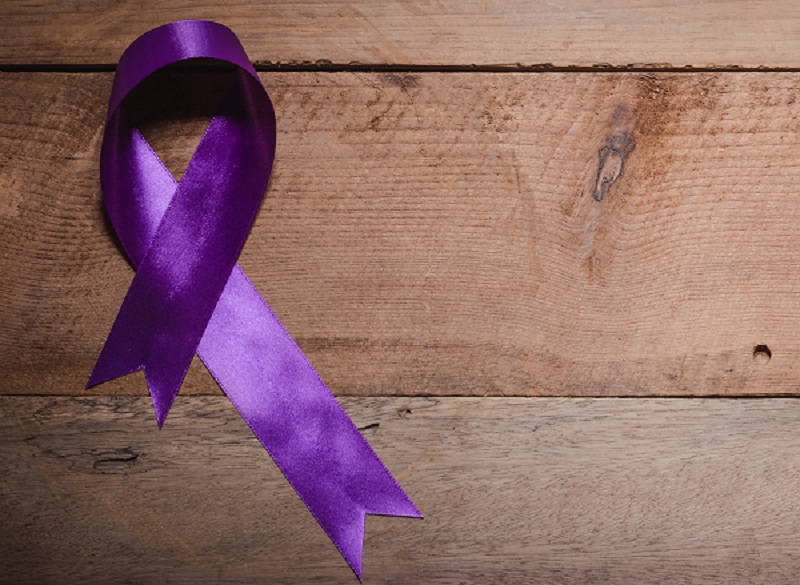 ROQUETAS de Mar condemns the gender violence killing of a local woman. The City Council of Roquetas de Mar in Almeria, the Government Delegation of the Junta in Almeria and the Provincial Delegation have joined today, July 19, in a minute of silence to condemn the gender violence death of Inmaculada Oyana Nzang, the 43-year-old woman who was allegedly beaten to death by her former partner.

At the gates of the Roquetero Consistory, Mayor Gabriel Amat has regretted having to carry out this act of mourning that “feels and hurts”, pointing out that the local government has been speaking with family and friends of the victim to put himself at his provision “from the beginning”, even before it was confirmed that it was a case of gender violence, as reported by Andalucia Informacion. Amat insisted that the City Council “will collaborate with whatever is necessary” whenever something happens within its municipal term, highlighting this “difficult moment” for Inmaculada’s family. “It seems that they want to take it to their country. We will be there,” he said.

The Government delegate, Maribel Sánchez Torregrosa, has made herself available to the Consistory on behalf of the Andalucian Government, showing her “rejection and boredom” in the face of this “sexist violence that does not stop attacking” people who “want to live free, calm”. She stressed that there are already four Andalucian women “murdered this year”, 26 in total in Spain, so it is necessary to say “enough, it’s okay with this sexist violence that embarrasses us”, adding that the administrations have to be “more united than ever against this scourge “and do everything in their” power” to combat it. The provincial deputy for Equality, Carmen Belén López, has also condemned this “sad news”, insisting that this is the “most urgent challenge” that the institutions have to face together.