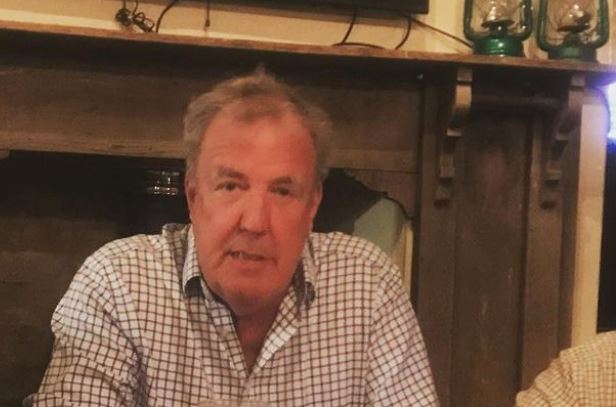 The Grand Tour announces second UK special which will see the boys head to Wales.

The second Grand Tour special in the UK has been announced and it is sure to be full of chaos as usual. Due to the ongoing coronavirus pandemic hosts Jeremy Clarkson, Richard Hammond and James May will trade exotic locations across the globe for a UK location for the second time. The Amazon original series will head to Wales.

The team were forced to put their Russian trip on hold and instead opted to film in Scotland, in a special which is set to air later this month. Fans are now eager to know more about the next UK special.

“We shot another one in England in Wales, which will keep the wheels turning for a while”, said Executive producer Andy Wilman.

“We have to shoot two more big ones far away. Where they are, we don’t know yet because it’s tricky.

“We are planning but a country can go on the red list at short notice, so at the minute we don’t know where we’re going.

“But we want to shoot one in the Autumn and one in February because if we don’t we’re not producing any content.”

The UK specials are set to still wow the audience and be just as memorable as episodes filmed in far off locations.

Andy added: “The thing I love the most is we normally go to the most exotic faraway places in the world, we can be in Madagascar or Mongolia but because we made it in lockdown we couldn’t go anywhere,

“We were in Scotland, it is beautiful to match any of those places.

“Once that happens you dig deeper as a filming team to make a better story because you can’t rely on the South China Sea to give it a story. So we dug deeper, we all brought our a-game and I think that shows.”

Host James has been eager to reveal a little about the Russian trip that has been put on hold due to COVID. “We’ve got a big plan for Russia on hold, which we couldn’t do when Covid kicked off,” said James.

“It would be nice to finish that one off since we’ve set it all up. We’ve even bought the cars, they’re in storage somewhere… I’d like to do that.”

“The UK is exotic if you live in America or Japan…so I don’t think going to any so called exotic location is the vital ingredient for The Grand Tour.