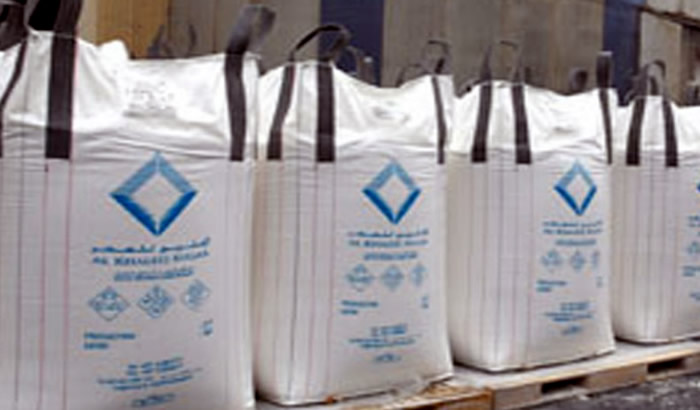 WORLD’S largest port-based sugar refinery, Al Khaleej Sugar, has been given the approval to build a new plant in Merida, northwest Spain

Jamal Al Ghurair, the managing director of the world’s largest port-based sugar refinery, Al Khaleej Sugar, has confirmed that the company has received the green light to build a factory in Merida, in the province of Badajoz, in the northwestern region of Spain, thus extending the reach of its business beyond North Africa and the Middle East.

Construction is planned to start in 2022 said Mr Al Ghurair, after the agreement was finalised and signed between the Spanish authorities and its subsidiary Iberica Sugar, last Friday 16.

Al Khaleej has made this move as it reportedly seeks to expand into sugar-beet processing, with its business in Dubai that processes raw sugar cane allegedly doing less business of late, due to suppliers like the European Union and India bringing in bigger amounts of raw materials, plus some of its biggest clients in other countries have taken the initiative to open their own factories.

They already have one such factory in Egypt and now another one in the pipeline in Spain, with Mr Al Ghurair reportedly telling middleeastbusiness.org last Friday that their company had failed in its attempt to open a plant in the UK, but now with Spain approving the agreement they are finally in Europe, pointing out, “We are doing a similar thing to what we did in Egypt”.

An alleged investment of around €500 million (£431m or $590m) will be required for the new Merida plant, where the company will hope to produce an output of as much as 900,000 metric tons of sugar annually, said Mr Al Ghurair, similar to the output from its Egyptian factory, with the Spanish plant expected to start production in 2024.

The Al Khaleej company refines raw sugar and redistributes it in North Africa the Middle East, but has recently faced stiff competition, while losing important markets like Iraq, where they built their own refinery and then imposed a duty on white sugar imports into the country.

Mr Al Ghurair explained that when the company announced the opening of their new refinery in Egypt in 2018, “there was a paradigm shift from cane to beet in the global sugar market”.