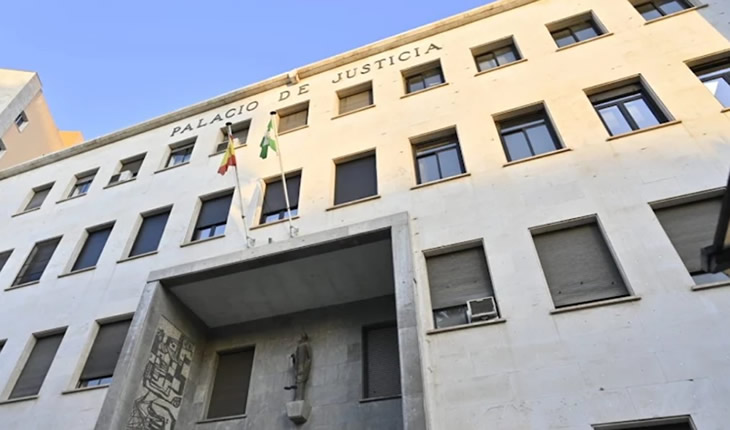 ALMERIA man jailed for 18 months after leasing three excavators worth €114,000 and then stopping the payments

A man in Almeria has been sentenced to 18 months in prison by the Supreme Court, along with an eight-month fine of €8 a day, for hiring two excavators and a mini-excavator through a financial lease, and then stopping the payments, keeping the machinery that is valued at more than €114,000.

The High Court dismissed the cassation appeal filed by the defendant against the sentence of the Almeria Provincial Court that had convicted him of an aggravated crime of misappropriation.

The court resolution, as seen by Europa Press, indicated that the fact that the original leasing contracts that gave rise to the delivery of the goods “have been the object of novation through a new contract, does not change the legal relationship that binds the parties, because it is the characteristic of the financial lease agreement by which the lessor gives the temporary possession of the thing, in exchange for the price, and the lessee is obliged to return at the end of the contract, provided that he does not make use of the option to purchase at the end of the lease term”.

“The leasing contract is a suitable title to generate a crime of misappropriation in case of breach of the tenant’s duty to return the goods, incorporating them into his patrimony, and we have been proclaiming this for many years”, said the document.

The Supreme Court maintained that it cannot be admitted that, after more than nine years without returning the leased assets, “it is intended to make people believe that there has been no will to appropriate it”.

“The documentary provided by the bankruptcy administrator proved that the machines were never at his disposal. In the bankruptcy procedure itself there was a judicial requirement for the machines to be returned to their rightful owner within 30 days, and it was not complied with, reaching the conclusion that two machines were in Morocco, and the third is in a friend’s lot that could not be accessed”, the resolution stated.

The judgment adds that the defendant himself acknowledged the failure to deliver after such a long period of time, thereby concluding that the appellant’s conduct “constitutes a definitive breach of the obligation to deliver, and implies an appropriation of the goods as final”, as reported by diariodealmeria.es.