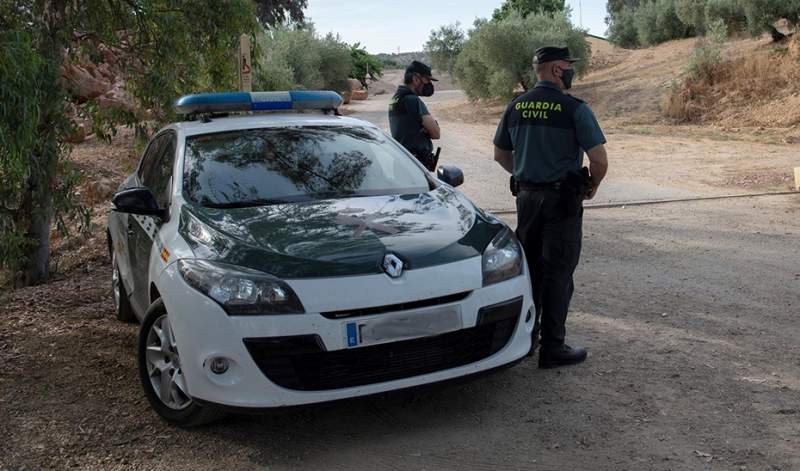 FIREFIGHTERS have found the body of a woman floating in a Sevilla canal.

Rescue workers removed the body of the woman from the canal in Cantillana in Sevilla after it was found in the water.

A woman was found dead a canal in the Sevilla municipality of Cantillana, according to reports Emergencias 112 Andalucia, a service attached to the Ministry of the Presidency, Public Administration and Interior of the Board.

A local found the body of the victim floating in the water at around 11.45 am and the emergency services came out to remove it at the junction of the canal with the A-8005 road at kilometer 26.

The health services sent out firefighters from the Sevilla Provincial Council, as well as Local Police, Civil Protection and the Guardia Civil.

An investigation is now being carried out to find out how the Sevilla woman died.

The news comes after two bathers on a beach in Cadiz rescued an eighty-year-old man from drowning.

An octogenarian man who was bathing on the La Puntilla beach in El Puerto, Cadiz, and began to feel ill, was rescued by two other bathers who thankfully spotted him.

He was subsequently resuscitated by the Civil Protection who were present at the beach, who quickly administered CPR there on the beach, before he was transferred to the Hospital Santa Maria del Puerto.

In a press release, the El Puerto town hall praised “the work carried out by the Local Police, the Rescue and Lifeguard Service, and Civil Protection”, as well as the two people who first took to the water to rescue the old man.

Marina Peris, the Deputy Mayor for Security of the City Council of El Puerto de Santa Maria, congratulated the Local Police officers for their intervention, highlighting that they already have their summer uniform and are regularly serving in the surveillance of the coastline each day, for the safety of all who attend the beaches this summer.