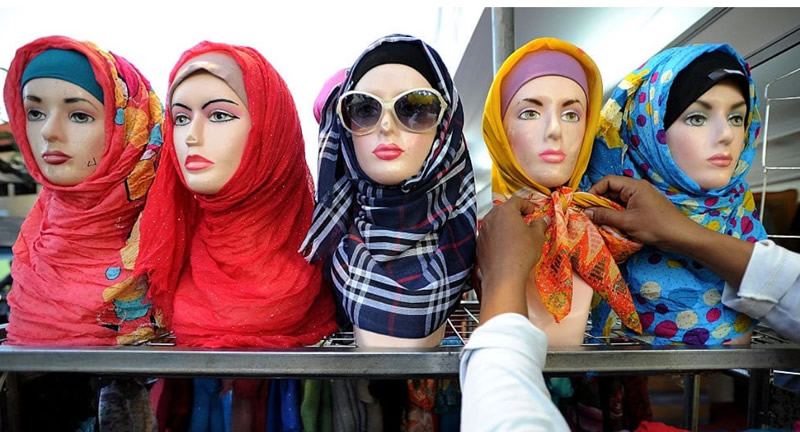 The highest court in the EU has decided that private employers can ban workers from wearing any type of headscarf or religious symbols, under certain conditions.

As the EU court declares this right for employers, it reminded that this policy can only be implemented in order to present an image of neutrality, and the items can be banned under an “employer’s desire to pursue a policy of political, philosophical, and religious neutrality, with regard to its customers or users, in order to take account of their legitimate wishes”, basically reaffirming a judgment that was passed in 2017.

This decision by the bloc’s top court of law was in response to an action brought by two German Muslim women, one of whom was a sales assistant in a chemist, the other, a special needs childcare worker at a centre in Hamburg run by a charitable association, neither of whom had worn headscarves when starting their respective jobs.

Some years later, after both women had given birth to babies, they returned to their jobs after parental leave, and insisted on wearing headscarves, but were told by bosses to remove them, and court documents showed that they were both, at different times, either suspended, told not to come to work wearing their headscarves, or put on a different job by their companies.

At the childcare centre, staff were banned from wearing all religious items, including the Jewish kippah, and the Christian crosses, and it is reported that they twice issued the woman with a written notice and suspended her, while the chemist owners told their employee she must not wear any religious, philosophical, or conspicuous items to work, which she refused to comply with, claiming to the court that her headwear is mandatory under her religion.

Both women had taken their employers to court, and the German courts, in turn, passed the cases to Luxembourg’s European court of justice to seek guidance on the EU’s equal treatment in employment directive, who said that employers needed to prove a genuine need for the ban, which could include it complying with the “legitimate wishes” of customers or users or the “adverse consequences that that employer would suffer in the absence of that policy”.

Under EU law, the court stated that individual member states were each allowed to determine how to interpret discrimination, freedom of thought, and freedom of religion in the workplace, as reported by news.sky.com, and theguardian.com.