Malaga cancels its 2021 fair permenantly due to pandemic 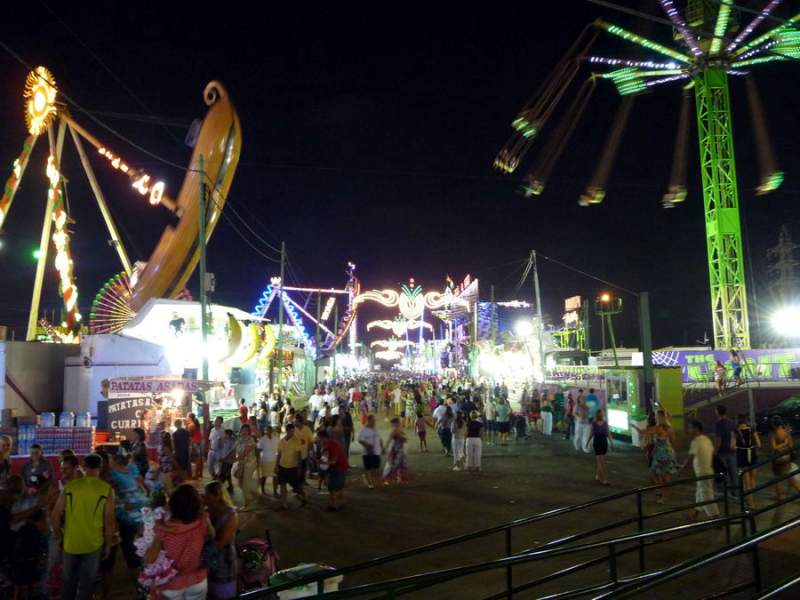 Malaga cancels its 2021 fair permenantly due to pandemic. image - Wiki

The Mayor of Malaga, Francisco de la Torre, has announced that the annual Malaga fair will be cancelled.

“The 2021 Fair is not going to take place, in August, of course, or in September”, he said at a press conference held in the Hall of Mirrors to sign an agreement between the City Council and the Malaga Biomedical Research Institute (IBIMA).
The fair was originally going to be postponed from August until September due to the advancement of the Delta variant of Covid. However, the mayor has now finally announced that with the rise in cases (the city has more than 780 cases for every 14 days and 100,000 inhabitants), the fair will not happen at all this year.
However, he has insisted that throughout the summer musical activities will be held and activities for the elderly are also being considered following such a difficult year through the health pandemic. There is also an objective to help the Junta de Andalucia control the wave that is currently happening with cases.
Already in his first intervention, he was cautious: “I will make the decision today according to the data, if they continue to be like those of the last days, the most likely is that the Fair will not take place.”
However, the decision has already been formalised to cancel the fair and this has had an influence on other activities, on all districts, until the end of the summer. The Junta is seeking to provide job opportunities through other organised activities to sectors that will be most affected by the health crises, such as stall owners and fairgrounds, street markets and even the artists themselves.
This year is the second consecutive year that the fair has been cancelled, putting Andalucia in the spotlight in relation to whether the Victory procession and the Magna is likely to go ahead on September 25, according to La Opinion de Malaga.