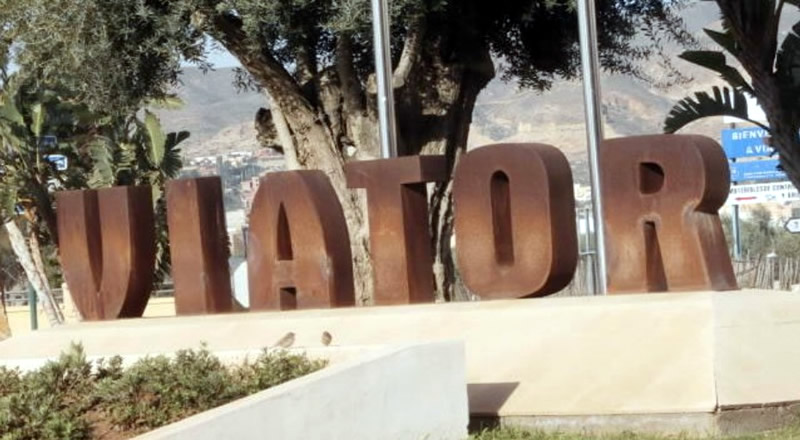 Manuel Jesus Flores Malpica, the mayor of the Almerian municipality of Viator, chaired the meeting of Viator Town Hall today, Monday 19, and proudly announced the historic news that the town of Bajo Andarax has been elected as the European Sports Village for 2022.

This prestigious title was conveyed by an official letter from Gian Francesco Lupattelli – the president of ACES Europe – to the Viatoreño mayor, in which he praised the sporting values ​​that Viator transmits as one of the main reasons for its being elected.

“We have the honour to declare Viator the European Village of Sport 2022, congratulations because your town is really a good example of sport for all, as an instrument of health, integration, education, and respect, which are the values ​​of ACES Europe”, said the letter sent to Viator Town Hall by the head of the evaluation committee, adding, “This body also appreciates that Viator has developed an exemplary sports policy with good programs, activities, and facilities”.

Manuel Jesús Flores, unable to conceal his excitement, has spread the excellent news to everybody via the social networks, posting, “We can feel tremendously proud of the work done. and of this determined commitment that we have made from Viator”.

He continued to, “thank all the people who have believed from the first moment in this project, all the people linked to it, to all the associations and clubs that enjoy sport in our municipality, and make it great, as well as to all the people who anonymously and altruistically have joined this tremendous illusion and this dream, which is already a reality today”.

The choice of ‘European Sports Village’ complements that of ‘European Sports City’, an equally prestigious designation that falls on large European cities, which in recent years has gone to Budapest in 2019, Malaga in 2020, and Lisbon in 2021, while for 2022, the Dutch city of Den Haag has been chosen, and will therefore ‘reign’ together with Viator in Almeria the continental sports universe, as reported by diariodealmeria.es.