27 years in prison for Malaga shooting 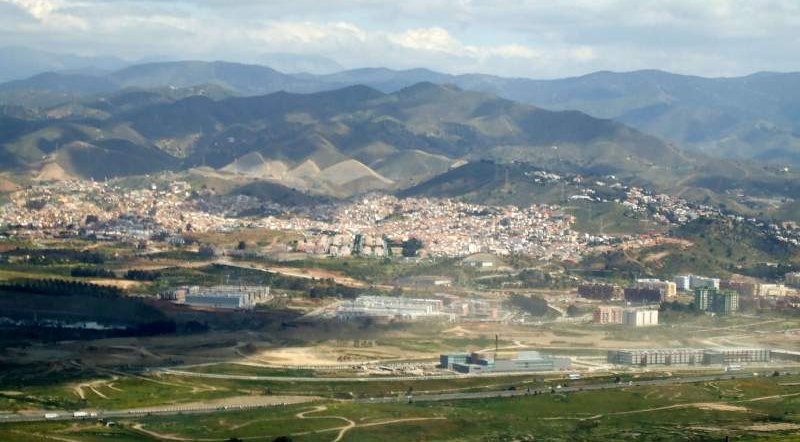 A MAN in Malaga has been sentenced to 27 years in prison after shooting his mother.

A court sentenced the man after shooting his mother, killing her in Malaga.
The man’s sentence includes 20 years for murdering his mother and seven years for the attempted murder of his sister.
The incident took place in 2019 in Puerto de la Torre, when the man was at the home he shared with his mother.
His sister, who he did not get on with, turned up at the home and the man took out a gun and threatened to kill her.
The sister got into her car, which was parked there, while her mother closed the door of the vehicle and then tried to prevent her son from shooting the woman.
The man attempted to shoot his sister but she drove away, before the man then shot his mother in the head, killing her.
The news comes after police in Malaga arrested a woman for allegedly threatening to throw her son out of a window.
A court has now granted custody to the son’s father after the woman was arrested in Malaga for threatening the boy.
Police were called in after receiving reports of a couple arguing in the street in Malaga. Once there, officers interviewed a 47-year-old Spanish woman who claimed that she had had an argument with her husband and that he had assaulted her.
She told officers that her 50-year-old husband, of Spanish nationality, had left the scene before officers began a search for the man, finding him at a National Police station where he was filing a complaint against his wife.
The man said that he had left the family home that he shared with his wife and their 9-year-old son and 20-year-old daughter after having an argument.
He claimed that the woman had continued to argue with her daughter from and grabbed the son, threatening to throw him out of a window.
The man said he went back to his house of him where he was assaulted by his wife of him in the street, where she hit and bit him. He told officers that it was not the first time his wife had assaulted him.
Police also interviewed the couple’s daughter, who said her mother had threatened her brother and assaulted her father.
The wife continued to claim that her husband had assaulted her, however police arrested the woman and gave custody of the son to her husband in Malaga.