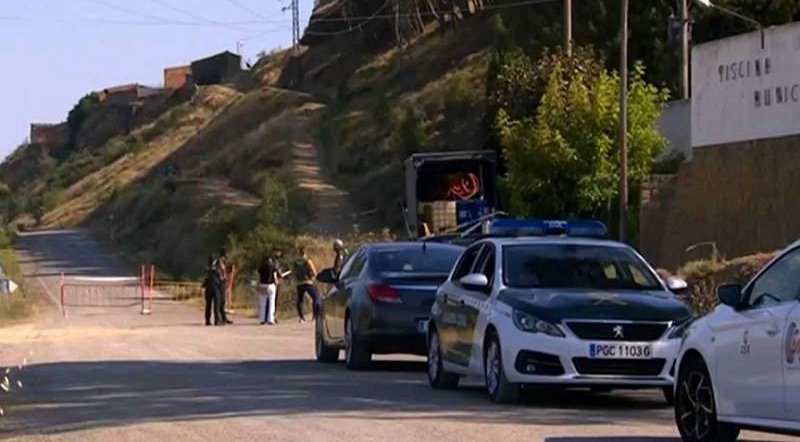 Chlorine explosion in municipal swimming pool leaves one dead and four injured – three of them were children.

An operator working on the municipal swimming pool in the town of Luna (Zaragoza) died and another was injured when the chemical products they were handling during maintenance work exploded. There were also three children injured in the incident- as a precaution, an ambulance transferred them to the Miguel Servet Children’s Hospital in Zaragoza.

The accident took place after 2:00 p.m. on Wednesday, July 21, when a worker proceeded to fill a large tank with chlorine with another colleague and a reaction between the materials with which they were working caused an explosion, according to sources from the Firemen of the Diputación de Zaragoza.

The man who died had been treated on the spot by doctors from the Luna health centre, who were not been able to do anything to save him. The other injured worker was taken by ambulance to the Servet hospital by paramedics from the 061 emergency services.

The firefighters from Zaragoza Provincial Council, who travelled from the Ejea de los Caballeros park, secured the area and verified that there were no leaks or spills that could cause another outbreak or poisoning.

As a preventive measure, the facilities, in which there were about 60 people at that time, were evacuated. Officers from the Guardia Civil cordoned off the area while waiting for the Judicial Police to arrive at the scene to begin their investigations.