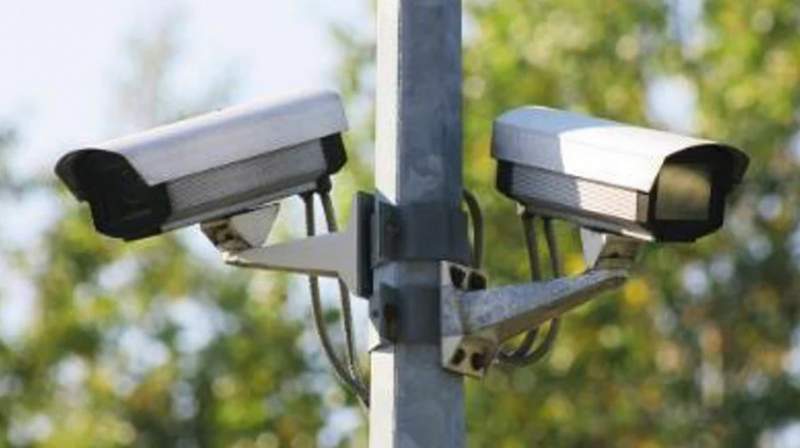 Francisco Gongora, the mayor of El Ejido, on Tuesday 20, at a meeting in Room B of the town’s Auditorium Theatre, announced the Town Hall’s intention of installing a system of video surveillance and security cameras throughout various locations of the municipality.

Also in attendance at the meeting with the mayor was Marco Muñoz, the Deputy Inspector of the Local Police, along with the presidents of local boards, and representatives of different associations of the municipality, as well as municipal technicians.

During the meeting, the mayor informed all present that a plan was being prepared by the Consistory for the installation of the system in the municipality, explaining that “El Ejido Town Hall is already working on the file to authorise, by the competent bodies, the installation of surveillance cameras at strategic points in the municipality. It is a very useful tool that will result in the improvement of public safety and traffic safety”.

He stressed that the locations for the cameras had been discussed during meetings with members of the security forces, who had pointed out the critical locations in the municipality that would benefit from the installation of surveillance, as well as the need to have all entry and exit points of the municipality covered.

At the same time, representatives of the districts and the El Ejido residents were informed of the steps that are being followed so that the competent authority authorises the installation, and during the next few days, the Town Hall and the Local Police will continue to hold different meetings to convey the details of this important project to the municipal groups, as reported by diariodealmeria.es.