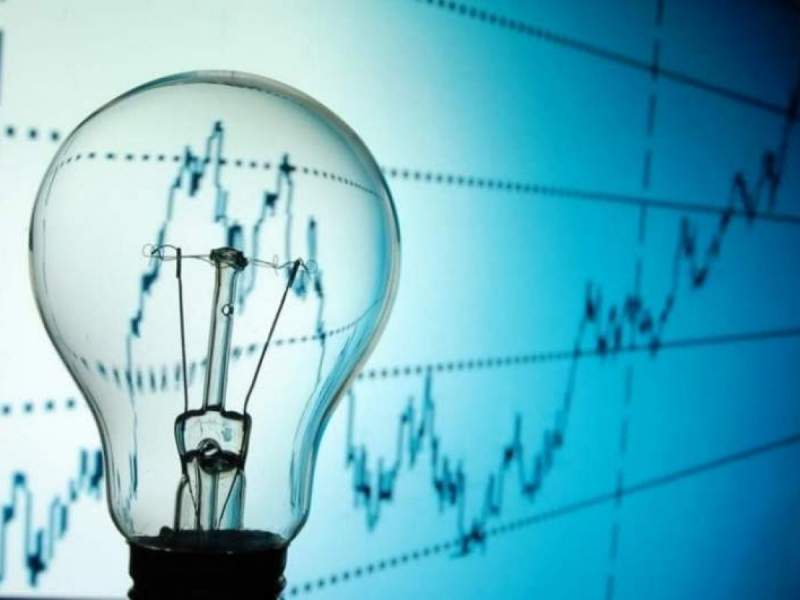 Electricity prices in Spain are expected to stay at these record levels until at least February next year.

The price of electricity in Spain continues to skyrocket- setting record numbers on a daily basis. Today, Wednesday, July 21, the cost to consumers will register a new historical maximum when it is expected to surpass the level of 106 euros per megawatt-hour (MWh).

Far from being a turning point, prices will continue to rise further in the coming months, warn experts, and will remain at the level of 90 euros until February next year, when they will begin to lower, although probably “very slowly”.

“We are in a really unusual situation that we have never seen in the wholesale market since it was created in 1998 or anything like it,” said industrial engineer and director of Próxima Energía, Jorge Morales, making reference to the average electricity price this Wednesday in the wholesale market: 106.57 euros / MWh, a figure that rises above the 103.76 euros / MWh of January 11, 2002, the maximum ever recorded in Spain.

The Minister for the Ecological Transition, Teresa Ribera, pointed out that the Government is aware that “we are going to handle high price ranges” of electricity because raw materials in international markets are expected to remain high in the medium term.

Ribera criticised the opposition, for leaving “behind millions of families in the heat of a heat wave”.

The average household bill rose by almost 35% in this first fortnight of July 2021 compared to the same month last year.

If prices continue on the current path, the receipt of the regulated tariff (PVPC) would stand at 84.35 euros, an amount even higher than in June, when it was 81.27 euros, according to Facua estimates. With these references, the average user will pay 21.68 euros more than in July 2020, when the bill stood at 62.67 euros.