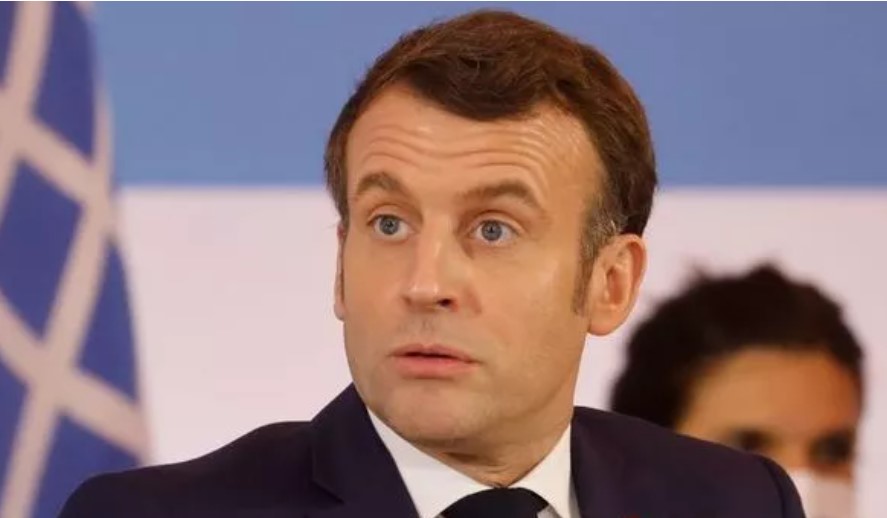 President Emmanuel Macron of France is believed to have been one of several major world leaders who had their phones hacked by the Israeli-based firm NSO Group’s Pegasus spyware, according to a list that has been leaked to international media news outlets, which it is claimed contains the names of more than 600 politicians and government officials from 34 different countries worldwide, according to bbc.com.

Le Monde, the French newspaper has reported that a phone used by President Macron since 2017 was identified by Moroccan intelligence services, although Morocco has denied being a client of the NSO Group.

The NSO Group has denied that it did anything wrong, claiming that its Pegasus spyware is only made available to intelligence agencies with good human rights records, the military, and law enforcement agencies, and is intended to only be used against terrorists and criminals.

There are believed to be as many as 50,000 telephone numbers on the leaked list, all of which would have been of interest to clients of the Israeli-based firm, with reports that the numbers of the King Of Morocco, the current prime ministers of Morocco, Egypt, and Pakistan, South Africa’s Cyril Ramaphosa, and Iraq’s President Baram Salih, are some of the prominent names contained in the list.

The Paris-based non-profit organisation, Forbidden Stories, had originally carried out an investigation into the activities of the NSO Group, who then passed their results to the human rights group Amnesty International, but the Israeli-based company has claimed that the report was “full of wrong assumptions and uncorroborated theories”.

Of course, being on the list does not automatically mean the spyware was actually used against that person, but, it does mean they were initially a target at least, and it has not been clarified if Pegasus was ever found to have been installed in the French President’s phone.

If the revelations are proved to be true about France’s President Macron being targeted, then the French Presidency has said it is a very serious incident.