Truth about the fintech scandal comes out as Wirecard declares insolvency 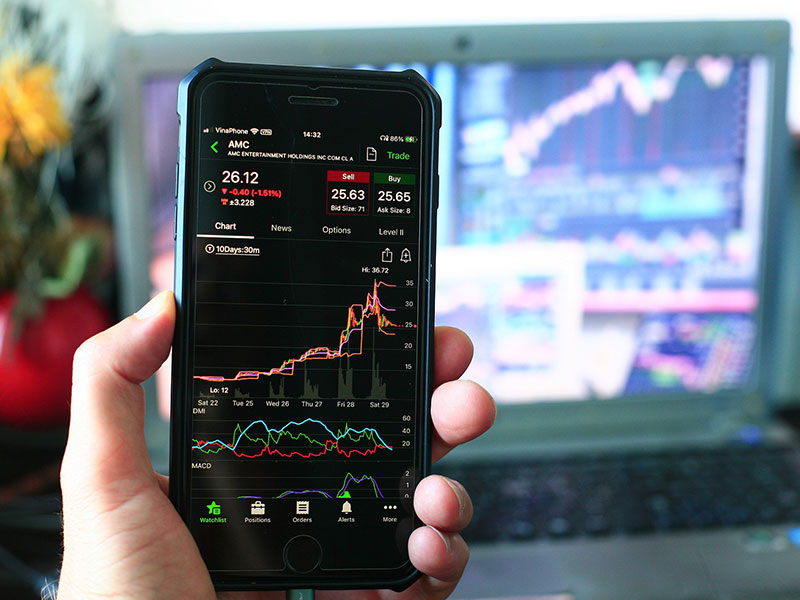 The truth about the fintech scandal comes out as Wirecard declares insolvency. Financial technology is having a moment right now.

As COVID-19 pushes more businesses to go digital quickly, people have been surprised by how much they can accomplish online. University lectures, meetings, open houses, dating, trading stocks, and sending invoices – all of these can be done virtually. And in many cases, doing so is actually simpler and more efficient.

Fintech has shattered our pre-existing notions of traditional finance. Take, for example, the advent of the popular app Robinhood. For the first time, anyone with a bank account can buy and sell US stocks online without paying a brokerage or parting with thousands of dollars. And they have.

When the US stock market was headed towards a crash due to the coronavirus pandemic, millions of Robinhood investors bought up stocks while they were plummeting. In doing so, they helped provide much-needed funds to cash-strapped companies and made huge profits in the process. Warren Buffet, a traditional insider whose stock market insights have given him the nickname “The Oracle of Omaha,” was proven wrong on many of his stock predictions.

Apps such as Robinhood, PayPal, and Venmo have helped people understand and conceptualize money beyond paper. There is even a popular fintech app specifically designed for kids.

Fintech has also served as a critical part of the digital revolution when it comes to businesses. Right now, most businesses are actively involved in digitally transforming how their businesses are run. This includes how payments and invoices are run with customers and clients, which modern fintech has greatly helped to simplify through automation and ensuring near-instant data transfers.

The cryptocurrency trend has also strengthened, with many experts claiming the “crypto winter” is coming to a thaw and prices will soon be headed upwards. Even your grandmother probably understands some essential types of online banking: no more storing wads of cash under the mattress for safekeeping.

Fintech is full of success stories that raise consumer confidence. But there are some scary stories aboutfintech companies becoming serious financial threats. Take the tale of German fintech powerhouse Wirecard, the scandal it got entangled in, and their rapid demise as one harrowing example.

1 – Wirecard blooms, despite an arid climate

The year is 2002. The dot-com bubble had burst, and Wirecard was only a 2-year-old company. The future seemed bleak as the company was struggling financially. Enter Marcus Braun, who rode in like a white knight, injecting much-needed cash into the company. Braun quickly became CEO and managed to turn the company around and make profits.

Wirecard was a great service, but the company had a lot of competitors. More credible competitors, for that matter, offer customers the option to pay directly through invoices and automatically record each payment in your account.

Braun bypassed this by marketing Wirecard as a payment option for some unsavory but not illegal online transactions – something that competitors were less eager to do.

The approach of offering Wirecard as a payment option for those transacting in the world of online gambling and pornography proved lucrative. However, this success did not last for long. Eight years later, Visa and Mastercard fined WireCard $20 million dollars for suspicious payments and suspected fraud. 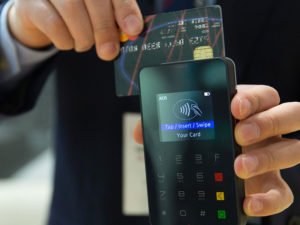 As it turns out, transactions in those two aforementioned online industries are much more likely to fall victim to credit card fraud, theft, hacking of your phone or tablet, and other types of cybercrime. Wirecard users were frequently claiming chargebacks or claiming their cards were stolen, resulting in millions of dollars being forfeited. The average rate of chargebacks for a credit card company is 1%, but WireCard’s users were claiming chargeback rates on average of 15%.

However, the company paid the immense fines and the story didn’t even make it into the news. Perhaps this was the beginning of WireCard’s downfall, the financial impetus that drove their executive team from unwholesome clientele to outright financial fraud.

By 2007, Wirecard had revamped its reputation. It was now viewed as a legitimate choice for online payment processing for businesses and individualsalike. The company expanded to the wealthy nation-state of Singapore, then New Zealand, Australia, Turkey, and South Africa. The company opened successful branches in both South and North America and even China and introduced virtual prepaid credit cards. Wirecard also pathed the way for several other companies that provide helpful payment processing tools to help businesses spend less time collecting payments, and more time taking care of customers.

Marcus Braun was at the forefront of all these lucrative developments. Pleased with his many successes, the company extended his contract as a CEO in January of this year. Not long after, though, world-renowned financial accounting firm Ernst & Young (known as one of the “Big Three” best accounting firms) would point out that something was amiss.

Ernst & Young (EY) was hired by the company to perform an audit that Wirecard would use to disclose financial results to shareholders. EY refused to finish its report as it came forward with a shocking claim: a Wirecard trustee was trying to “deceive the auditor” with falsified records. All in all, a total of 1.9 billion euros was found to be missing – over 2 billion dollars. Clearly, some well-organized and well-hidden fraud was taking place amongst the upper echelons of the executive department.

In June, an even clearer picture emerged. Wirecard came forward to say that the 1.9 billion euros were not just misplaced, but never existed in the first place. Like a scene from a tragicomedy, James Fries was appointed interim CEO as Braun stepped down – only one day after he accepted a position in the company.

In July, the seriousness of the situation became obvious as Braun was arrested, and still waits to be tried in court for fraud and other financial crimes. Wirecard, once a success, is now a bankruptcy.

2020 has brought us many positive developments in fintech, with numerous stories of victories in the digital revolution. The recent push towards digitalization can be viewed as one positive result of the global coronavirus pandemic. Many companies are realizing that remote work is the way of the future,  as it cuts costs and yet provides higher-quality work.

The financial industry – once a stiff-lipped, old boy’s network – has flourished in the cyber world. Increased accessibility through fintech means that nearly everyone with a cell phone and connection can easily invest or complete transactions.

Although fintech has brought us many success stories, it’s good to remember the old adage about “out of sight, out of mind.” The eventual full conversion of fiat and cryptocurrencies to the digital world comes with its own risks. The deeply entrenched and massively successful fraud that Wirecard participated in is a lesson to us all.

Serious investors must always stay well-read and informed about the latest developments in the tech world before parting with their money. Although there is a huge opportunity for fintech in the future, no reward comes without risks.