Mystery surrounding Swedish man who died in pool in Marbella 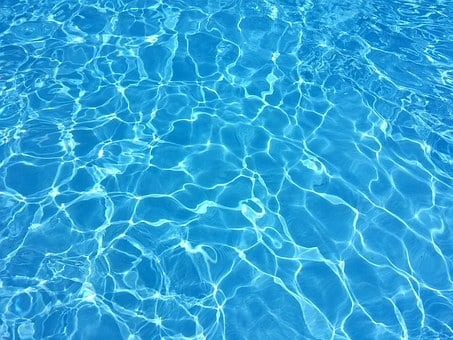 The National Police is continuing to investigate the death of a 26-year-old Swedish man who died in a villa in Marbella.

The National Police are looking into the circumstances in which a Swedish man, 26, died in a swimming pool on Tuesday, July 20, in Marbella.
The man was celebrating a bachelor party when it is thought he jumped into a swimming pool and hit his head. He was found unconscious in the water. An autopsy will be carried out to find out the exact cause of death, according to Malaga Hoy.
Despite attempts to save his life, Emergency 112 was called at around 6pm alerting them that a man needed medical assistance. Upon arrival CRP was given to the man and a pulse was recovered, however, he later died.
The man was on holiday where they were partying in a villa located in the Rio Real area. Investigators have taken statements from his friends, who were all Swedish, to find out how the accident occurred. Police say the forensic report will shed more light on the tragedy.
The news comes as the Junta de Andalucia has met to discuss the new restrictions for the rising cases, with the changes likely to affect Marbella with a curfew.
Among other measures, towns with a population of over 5,000 and with cases of more than 1,000 per 100,000 people will be under curfew from 2am until 7am from Thursday, July 22, including Marbella.
As well as Marbella, the other towns included are Tarifa, Conil de la Frontera, Villanueva de Cordoba and Pozoblanco.
The Junta now needs to apply to the top court in Andalucia to impose the restrictions.
In hospitality establishments, the interior will have a maximum of 4 people per table, progressively increasing the number of them up to a maximum of 10 people depending on the level of alert, being allowed the service and consumption in the bar outdoors only in levels 1, 2 and 3.