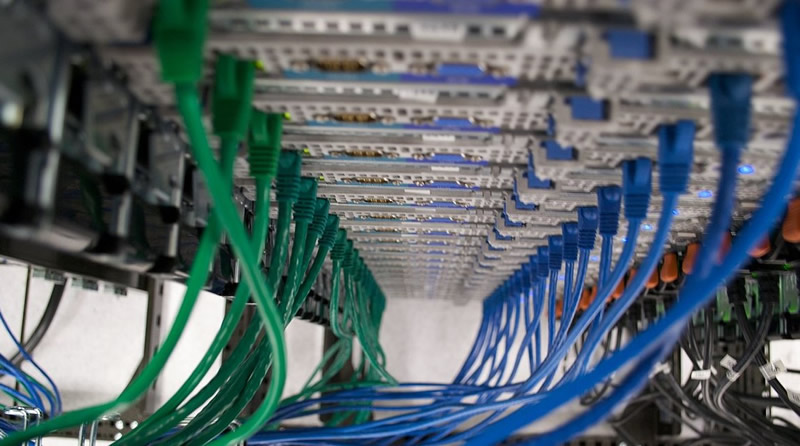 Akamai claims a glitch in their system caused the huge website outages around the world today. image: commons wikimedia

After websites and internet services went down worldwide earlier this afternoon, Thursday, July 22, at around 6pm Spanish time, the internet cloud services provider, Akamai, has shouldered the responsibility for the outage, but it was also reported by Down Detector as the source of the outages.

Akamai is a global content delivery network (CDN), cybersecurity, and cloud service company, providing web and internet security services, and is one of the world’s most popular CDN providers, and as we realised earlier today, their service is used by a vast number of the biggest companies in the world, but, when something goes wrong, as it did today, then the consequences can affect so many businesses.

Even gaming networks like Steam and PlayStation were affected by the problem, and a message on the Akamai website earlier read, “We are actively investigating the issue. If you have questions or are experiencing impact due to this issue, please contact Akamai Technical Support”.

A content delivery network (CDN), allows users of the internet to see the content they are after more quickly and consists of a group of servers distributed geographically, all working in tandem to ensure content is delivered speedily to users, though if a major CDN goes down for any unexpected reason, then, unfortunately, a large portion of the internet will go down with it.

There has been no explanation given yet as to the cause of the problem, which lasted for around 40 minutes, though it has been reported that the Akamai website has flagged an emerging issue with the Edge DNS Service Incident, but, more than that, there is no information forthcoming, as reported by elecomomista.es.