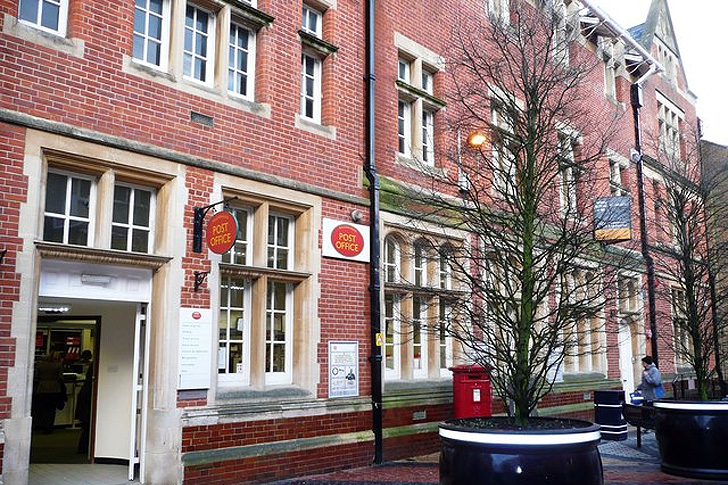 Postmasters who have had their Horizon-related convictions overturned to be offered an interim compensation payment of up to £100,000 each in what is considered one of England’s greatest miscarriages of justice.

The measure, announced to Parliament on July 22, will ensure that affected individuals are not left out of pocket as they and the Post Office work toward full settlements for the immense hardship postmasters have faced.

The Post Office is contacting postmasters and will aim to make an offer for an interim payment within 28 days of receiving an application from those whose overturned convictions relied on Horizon evidence. If and when further such convictions are quashed, those postmasters will also be eligible for the payments.

Postal Affairs Minister Paul Scully said, “The suffering and distress these postmasters and their families have gone through cannot be overstated.

“While nothing will make up for the years of pain they faced after this appalling injustice, I hope this initial step provides a measure of comfort. The Post Office has started to turn a corner in terms of dealing with its past mistakes – and this government will support them in doing so wherever possible.

“The Post Office will continue to work quickly towards final settlements to ensure these postmasters are fairly compensated for the suffering and distress they have gone through,” he added.

The government’s support comes in addition to the financial backing it is providing for the Historical Shortfall Scheme. This scheme was established by the Post Office to compensate postmasters who had to cover shortfalls in their branch’s accounts caused by the Horizon IT system, but were not prosecuted.

For final compensation, the Post Office is proposing Alternative Dispute Resolution arrangements which aim to facilitate the swift quantification and resolution of compensation claims. However, interim payments announced today do not prevent people from bringing civil claims through the courts.

The Horizon accounting system, installed across Post Office branches from the early 2000s, recorded shortfalls in cash in branches.

These shortfalls were treated by the Post Office as caused by postmasters, and this led to dismissals, recovery of losses by Post Office Ltd and, in some cases, criminal prosecutions. The Court of Appeal and Crown Court have since quashed numerous convictions.

In May, the Postal Affairs Minister announced that government would put the independent inquiry into the Horizon dispute on a statutory footing. The Inquiry will establish exactly what went wrong at the Post Office and ensure something like this cannot happen again.

The Post Office is contacting relevant postmasters through their legal representatives.