DGT to intensify alcohol and drug controls in Almeria 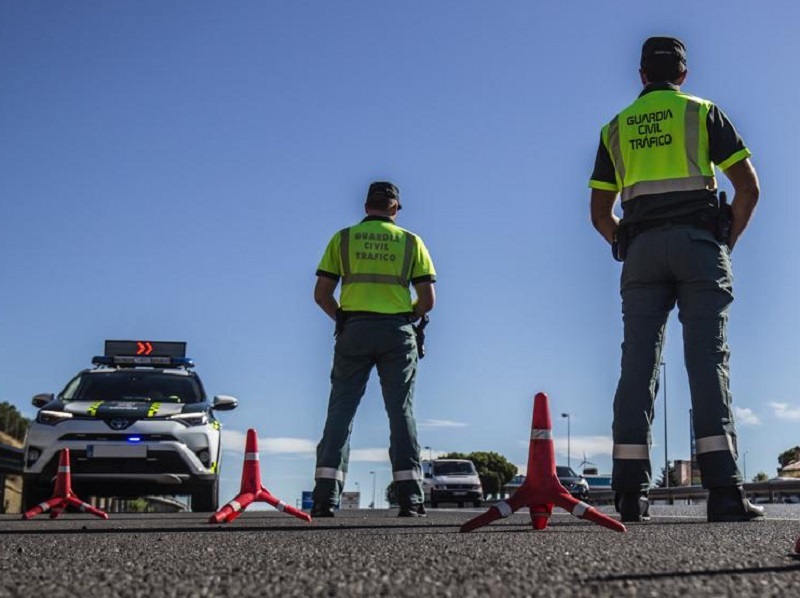 DGT to intensify their alcohol and drug controls on drivers, on the roads of the province of Almeria, between August 2 and 8

The Directorate-General for Traffic (DGT) in Spain, in a press release, has announced today, Thursday 22, their intention of intensifying alcohol and drug controls on drivers, on the roads of Almeria Province, between August 2 and 8.

According to the press release, 48 per cent of those killed in traffic accidents in 2020 showed positive results for alcohol, drugs, or psychotropic drug abuse, while alcohol multiplies the risk of suffering an accident by up to 15 times, hence the main objective of the DGT is to reduce the number of alcohol positives in random preventive controls to less than 1 per cent.

Alcohol is present as a concurrent or triggering factor in one-third of fatal accidents says the DGT, and its presence in driving, depending on its rate, multiplies between two and 15, the risk of suffering an accident, with the only safe rate being 0.0 per cent, with alcohol not only related to a higher accident rate, but also to a higher mortality rate, as proved by data relating to deceased people in traffic accidents.

In 2020, according to the report on toxicological findings in traffic accident fatalities, of the total of 597 drivers killed nationwide in traffic accidents, and subjected to post-mortem and toxicological analysis, 291 – 48.7 per cent – yielded positive results for alcohol, drugs of abuse, and/or psychotropic drugs, 3.2 per cent more than in 2019.

In the Special Surveillance and Control Campaign carried out from June 6 to 12, 2021, 3,155 drivers have been reported by officers of the Traffic Grouping of the Guardia Civil, specifically, of the 175,362 tests carried out, 1,552 drivers were detected for testing positive for drugs and 1,603 for alcohol.

As a result, the Guardia Civil’s Traffic Group unit of Almeria will proceed to carry out controls of the rate of alcohol and presence of drugs in drivers on the roads throughout the province between August 2 and 8, and have requested the collaboration of the residents of its municipalities so that the campaign has an extraordinary relevance.

Since the incidence of alcohol and drug consumption in urban areas, mainly during weekends and in certain places where the existence of entertainment venues, acts as a lure for younger drivers, in addition to a greater existence of pedestrians, the DGT explains that it is in everybody’s interest to help control the number of incidents.