Government announces plan to continue sell down of NatWest Group 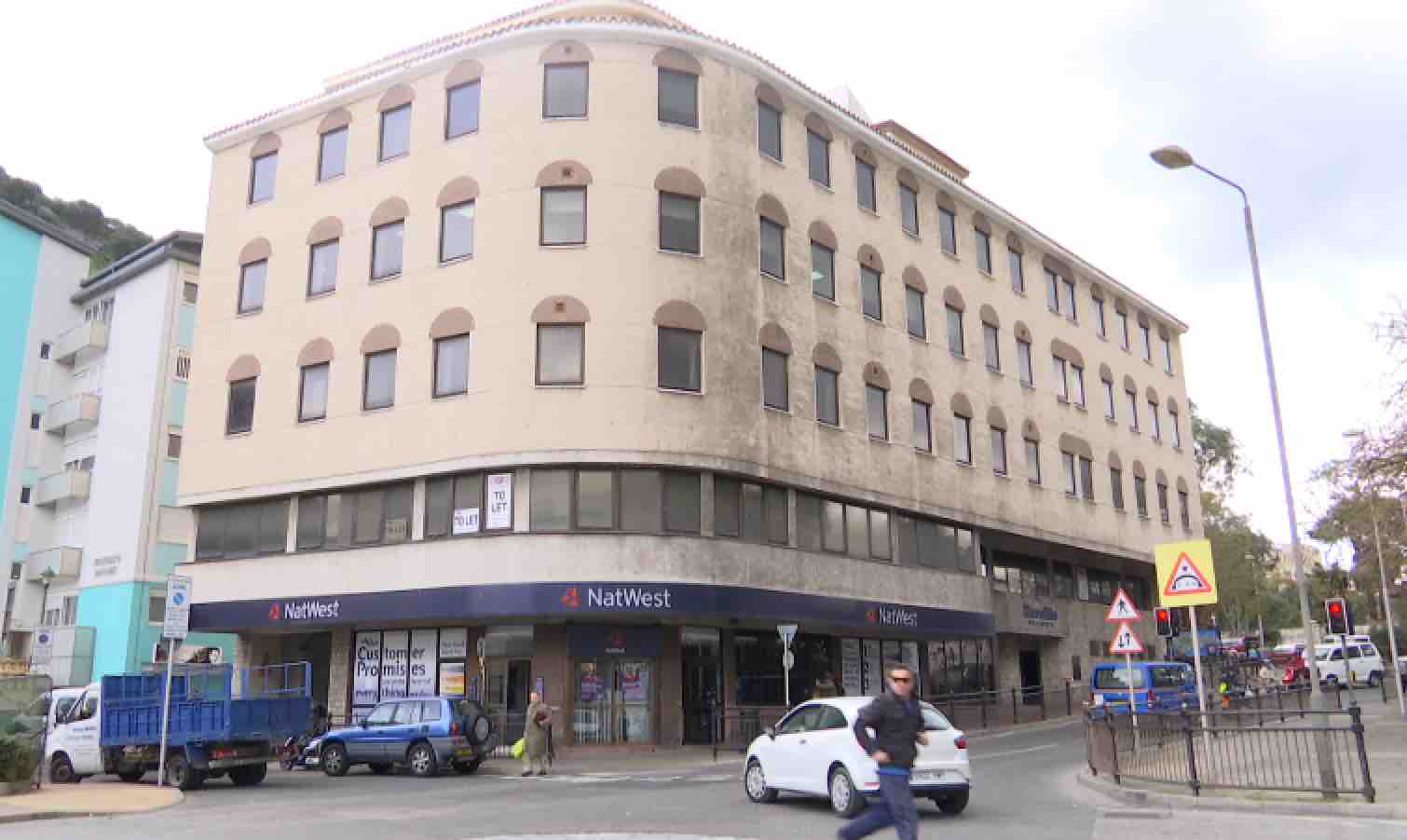 The government intends to sell part of its shareholding in NatWest Group, formerly the Royal Bank of Scotland Group, through a trading plan.

The trading plan will run for 12 months, with sales commencing on August 12, 2021 at the earliest and terminating no later than August 11, 2022.

Following two share sales earlier this year, the government has a 54.7 per cent shareholding in NatWest Group. The implementation of a trading plan represents continued progress towards the government’s plan to return this shareholding, acquired as a result of the 2007-2008 financial crisis, to private ownership, the British government said in a statement on July 22.

A trading plan involves selling shares in the market through an appointed broker in an orderly way at market prices over the duration of the plan. Shares will only be sold at a price that represents value for money for taxpayers. There is cap on the total number of shares that could be sold of 15 per cent of the total number of NatWest Group shares being traded in the market over the 12-month duration of the plan. The final number of shares sold will depend on, amongst other factors, the share price and market conditions throughout its duration.

The trading plan has been authorised by the Chancellor on the basis of advice from UK Government Investments (UKGI). UKGI and HM Treasury will keep other sale options open, including further directed buybacks and/or accelerated bookbuilds. The decision to launch the trading plan does not preclude the government from using other options to execute future transactions that achieve value for money for taxpayers, including during the term of the trading plan.