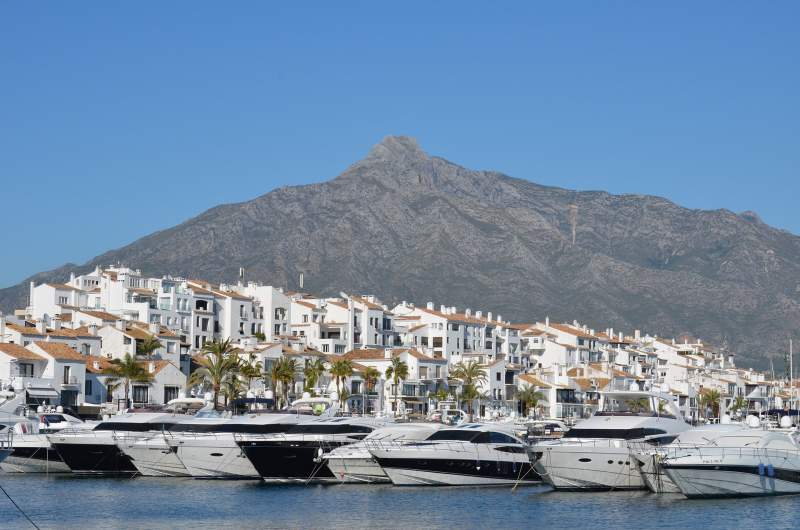 The mayor of Marbella is against a proposed curfew because the rate of infection calculated by the Andalucian health ministry is wrong, she says.
The mayor of Marbella, Angeles Munoz, has called on the Junta de Andalucia not to impose a curfew on the upmarket destination even if the region’s top court grants them permission to do so.
Munoz insists that the busy seaside resort does not have an infection rate above 1,000 cases for every 100,000 residents because at the moment there are thousands of visitors to Marbella.
“The number of infections is what it is, but the incidence with respect to the virus population is not real. The number of infections is determined with PCR tests that are being done, but the incidence is not,” she told ABC on July 22.
“If you have a tourist who counts as infected, but then you do not count them as part of the population when calculating the incidence, the data is not real. Either you compute only the positives that we have within the census population of Marbella and leave out all the tourists, or you compute those tourists, but you use the real population that the municipality has to calculate the incidence. It is not true that Marbella has had more than 1,000 infections in the last 14 days per 100,000 inhabitants. We have three times the population, so the rate would be 300.”
Muniz said the “real population” of Marbella can be calculated by looking at the amount of water used and how much garbage the city collects.
“Water has a consumption rate of 187 litres per inhabitant per day. When reviewing the two supplying companies, we get 400,000 inhabitants. The average number of kilos per day of garbage is the same. For the tons that are collected daily in Marbella, it comes back as about 400,000 people. It is not necessary to create a false alarm, because we do not have that contagion rate. I think the Ministry should adopt the measures with real data.
“Taking action with data that is not real is absolutely unfair,” she added.