Met Officer sentenced for perverting the course of justice 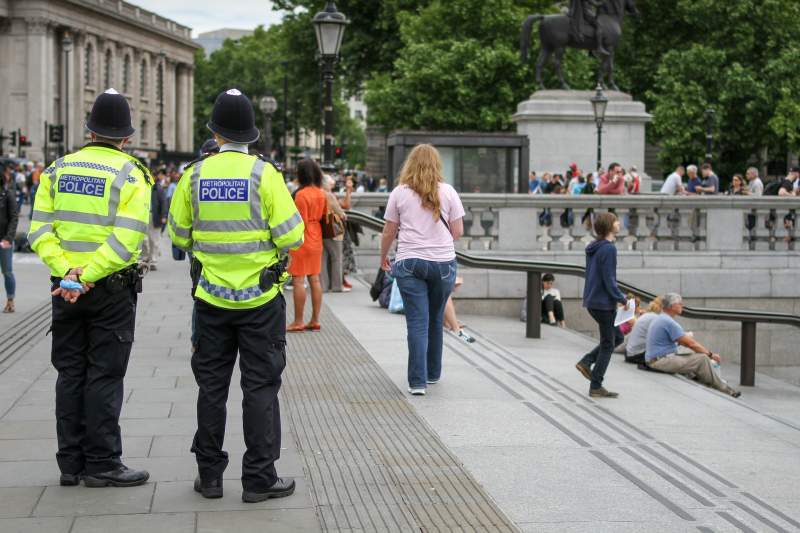 PC Donna Coker, a response officer from the West Area Command Unit, was found guilty on Monday, June 21 of perverting the course of justice in relation to a police collision that took place in August 2017 in Ealing. The trial took place at Southwark Crown Court.

PC Coker was sentenced at the same court on Monday, July 19 to 18 months’ imprisonment, suspended for two years. She was also given a six-month curfew requirement.

At approximately 07.30am on Sunday, August 6, 2017 a road traffic collision occurred in Uxbridge Road at the junction with Dane Road, Ealing.

PC Varinder Sehmi, an authorised police driver attached to the West Area Command Unit, was the driver of a marked police vehicle. PC Sehmi was driving westbound along Uxbridge Road towards the junction with Dane Road in response to an emergency call. The front of the police car collided with a vehicle at the junction with Dane Road. A member of the public received serious injuries as a result.

The incident was immediately reported to the Directorate of Professional Standards (DPS) and the Independent Office for Police Conduct (IOPC).

The jury heard how all officers who attended the incident were asked to write a statement, including PC Coker. A DPS officer noticed a number of inconsistencies in PC Coker’s statement and the statement of one other officer. This was flagged to the investigation team.

A full review took place and on 11 June 2020, PC Coker was charged with perverting the course of justice. No further action was taken against the other officer.

The Serious Collision Investigation Unit (SCIU) commenced an investigation regarding PC Sehmi. He was found guilty of causing serious injury by dangerous driving at Southwark Crown Court on March 12, 2021. He was sentenced to nine months’ imprisonment, suspended for 18 months, and given a two-year driving ban. He will now face a gross misconduct hearing.

Chief Superintendent Peter Gardner, who is in charge of policing in west London, said, “Perverting the course of justice is a serious crime and goes against everything we stand for in the police.

“The jury have heard how PC Coker tailored her statement to try and absolve PC Sehmi of any wrongdoing. I am deeply disappointed that an officer has behaved in such a way.

“It is vital for public confidence that people trust our officers to behave honestly and with integrity.

“We will continue to ensure officers are acting to the highest degree of professionalism and where they fall short, we will take robust action and hold them to account.”