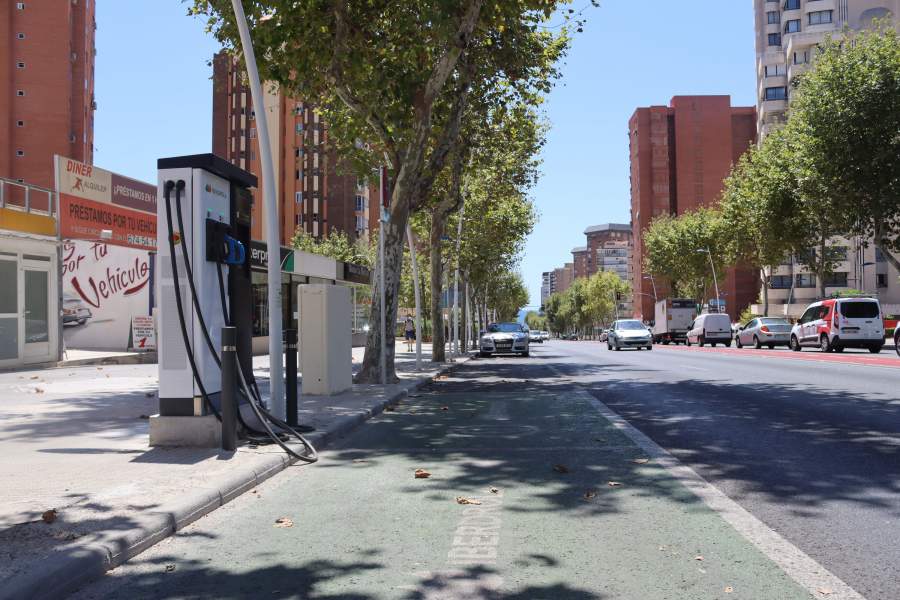 SPAIN will need to install a network of around 340,000 charging points for electric cars to comply with the EU’s requirement of a fleet of 3 million by 2030

In order for Spain to reach the target set by the EU of having a national fleet of 3 million electric cars by the year 2030, experts from the Spanish automotive sector see the need for the government to deploy a network of around 340,000 medium-power electric chargers in the next ten years if it wants to stimulate the interest and desire among the public to purchase this type of vehicle.

This is an initiative whose aim is to facilitate and promote the market for battery electric vehicles and plug-in hybrids to reach a fleet of three million passenger cars that the National Integrated Energy and Climate Plan requires by the end of this decade.

To plan the necessary points, and their distribution throughout the entire country, they have started with a forecast of the projected share of electrified vehicles – passenger cars and light commercial vehicles – in each province until 2030, the share of the motorised population in each province, and the GDP share by provinces.

A minimum distribution of one charging point per 100km of road was used in the calculations, with the waiting time to recharge not being longer than that of a vehicle that is already charging, in which way, the number of minimum high-power points is obtained in each of the main roads in the provinces, thus establishing that there will be a minimum network of approximately 70,000 public access charging points in 2023, 120,000 in 2025, and 340,000 in 2030.

In the opinion of the associations, if Spain continues with the current growth in vehicle registrations, then to achieve the decarbonisation objectives to which the sector is fully committed, the number of sales of electrified passenger cars must be multiplied by eight to achieve a market share of 40 per cent, as well as multiplying the number of public access charging points by 30, up to 2030, as reported by larazon.es.