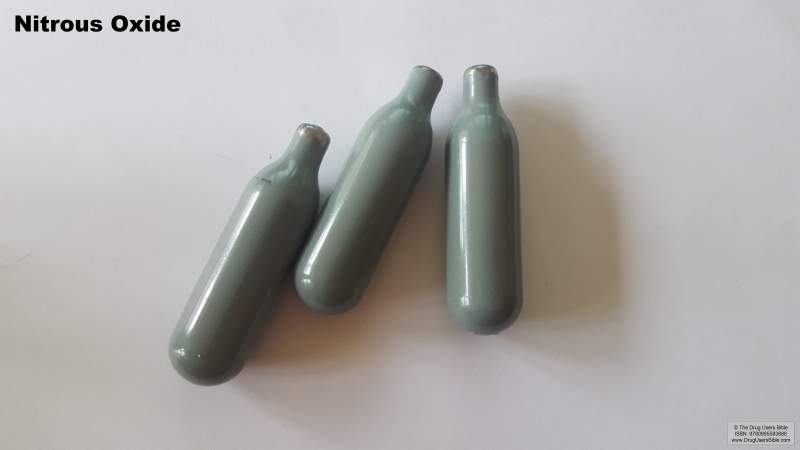 The young Swedish man died in a swimming pool after using drugs on Tuesday, July 20, in Marbella.
The 26-year-old man was celebrating a bachelor party when he jumped into a swimming pool and hit his head. He was found unconscious in the water. A post-mortem discovered he had been using laughing gas, also known as nitrous oxide, and other drugs.
The man and his companions were partying in a villa located in the Rio Real area. Investigators took statements from his friends, who were all Swedish, to find out how the accident occurred. At one point the emergency services were able to recover his pulse, but he went on to die at the scene.
The forensic report has ruled out drowning or a broken neck, but say a combination of circumstances complicated by drug use led to the young man’s death. No further investigation will be carried out.
According to the Alcohol and Drug Foundation, “Nitrous oxide is a colourless gas that is commonly used for sedation and pain relief, but is also used by people to feel intoxicated or high.
“It is commonly used by dentists and medical professionals to sedate patients undergoing minor medical procedures. It is also a food additive when used as a propellant for whipped cream, and is used in the automotive industry to enhance engine performance.
“It is also increasingly being used to treat people withdrawing from alcohol dependence. Nitrous oxide is classified as a dissociative anaesthetic and has been found to produce dissociation of the mind from the body, a sense of floating, distorted perceptions and in rare cases, visual hallucinations.”