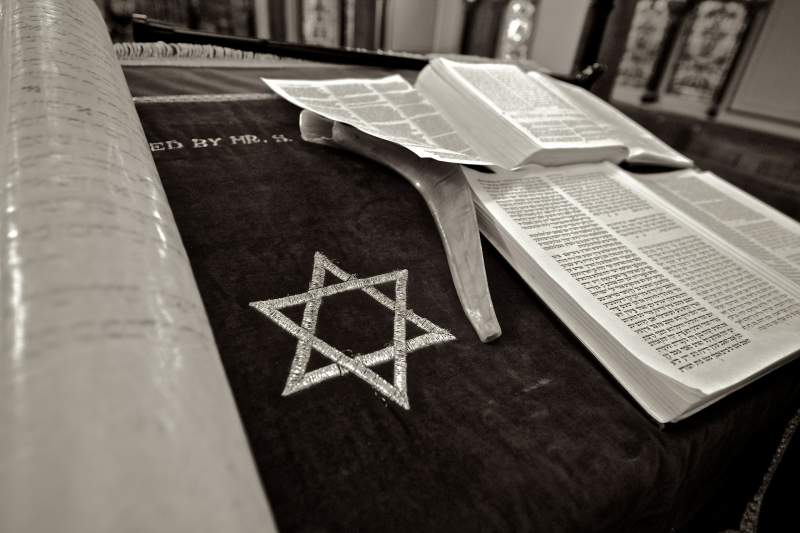 A top US-based Jewish scholar has urged Christian churches to review their choice of Bible readings if they want to build relationships with Jews and avoid offending them.

Professor Amy-Jill Levine, New Testament scholar and University Professor of New Testament and Jewish Studies at Vanderbilt University Divinity School made the claim during the final Episode of this season’s The Big Conversation produced by Premier Christian Radio.

The event, hosted by Justin Brierley, also featured author, journalist and Priest, Rev Giles Fraser and explored the topic Judaisim and Christianity: How Do We Recover the Jewishness of Jesus?

In the one-hour discussion Rev Giles Fraser referred to his recent book “Chosen: Lost and found between Christianity and Judaism” which tells the story of the personal crisis that followed his resignation from St Paul’s Cathedral and the healing journey of reconnecting with his Jewish roots. He also gives an insight into family life and how they now converse in Hebrew when at home.

Together with Professor Amy-Jill Levine, who has spent her academic life as a Jewish scholar engaging the story of Jesus, they examined the commonalities and distinctives of Judaism and Christianity in a frank, sometimes humorous and mutually respectful conversation. As a Jew herself, Levine has explored the story of Jesus and early Judaism through books such as “The Jewish Annotated New Testament” and “The Misunderstood Jew: The Church and the Scandal of the Jewish Jesus”.

During the discussion Professor Levine identified five steps the Christian and Jewish traditions could take to improve mutual understanding and build relationships. They include an effort to implement changes to Lectionary readings – the set pattern of readings of Old and New Testament followed by Anglicans, Catholics and many other denominations through the year. She claimed there are too many pairings of Old Testament and New Testament readings that have a “supersessionist approach” and said she saw “no reason” for that.

Supersessionism, also called replacement theology, is a Christian doctrine which asserts that the New Covenant through Jesus Christ supersedes the Old Covenant, which was made exclusively with the Jewish people.

She also called for the recently published Anglican text called “God’s Unfailing Word” – which explores the relationship between Christianity and Judaism – to be as a study base for Jews and Christians to start talking to each other.

Levine added that it would be helpful if Anglican clergy learn about Second Temple Judaism so “they don’t have to make Judaism look bad in order to make Jesus look good”; Jews and Christians can attend each other’s worship services as guests without being pressured or disrespected; and Christian ministers to avoid making gratuitous anti-Jewish comments in worship and Rabbis to avoid making gratuitous anti-Christian comments in their synagogues.

Professor Levine said, “I find as a Jew going to Christian worship that it rings true in so many ways to my own tradition and I can appreciate it as a guest. But so often what happens is that someone will make a gratuitous anti-Jewish comment and it ruins the entire service for me. I want to be safe in Christian worship because I like it, learn from it and am often inspired by it – but I don’t want to be disrespected at the same time. And I want the same to happen in synagogues because I hear a number of Rabbis make gratuitous anti-Christian comments when they don’t have to do so.”

Rev Giles Fraser said he believed there was more that united the two traditions than divided them. He echoed many of Professor Levine’s sentiments and suggested there was now an opportunity for Jews and Christians to engage meaningfully with each other due to the way in which Christianity had been “stripped of its power and stripped of its empire” over the last century as a result of the global rise of secularisation.