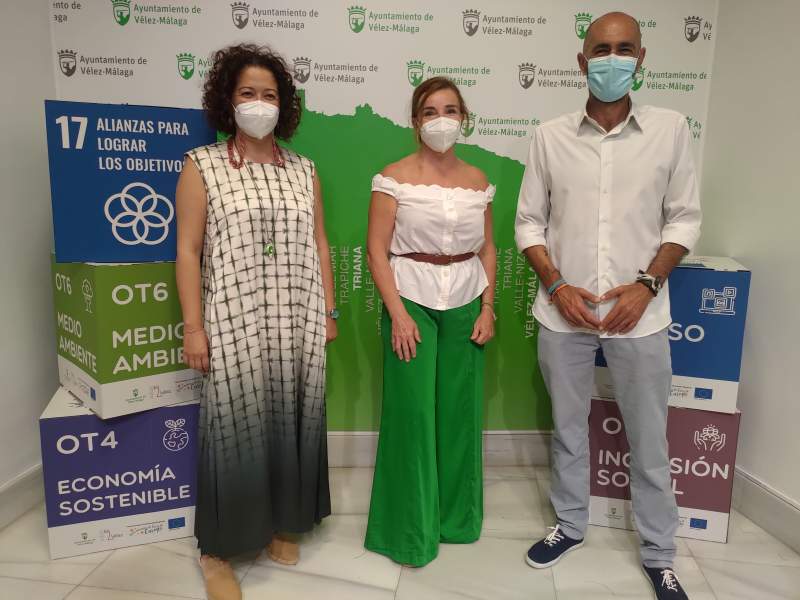 Velez-Malaga Council has announced it is encouraging citizens to get involved with a new scheme.

The council said the scheme will encourage Velez-Malaga citizens to get involved locally.
Councillor for Citizen Participation Cynthia Garcia and councillor for Business and Employment Maria Jose Roberto announced the new scheme, which aims to get locals involved with the local council, different initiatives around Velez-Malaga, and to promote local associations.
The scheme will see Velez-Malaga residents get involved through local meetings.
Councillor Garcia said: “The development of real and effective citizen participation is one of the fundamental objectives of this legislature and for this reason the area of ​​citizen participation has worked intensively to offer locals a large number of ways to exercise their fundamental right to participation.”
She added: “A municipal website will be put into operation for the first time in Velez-Malaga aimed at citizen participation, which will become the main channel of information and communication of the participatory processes carried out.”
This new initiative joins other initiatives already in place, including introducing a new Regulation for Citizen Participation in council meetings which can be used for locals to make proposals.
The council has also introduced Participatory Budgets, which allow locals to choose which initiatives should be financed with part of the municipal budget.
The news comes after the council met with local merchants earlier this year in a step forward for pedestrianising one of Velez-Malaga’s roads.
The mayor of Velez-Malaga, Antonio Moreno Ferrer met with the Association of Merchants and Entrepreneurs of Velez-Malaga (ACEV) as part of a citizen participation initiative before the council’s plans to pedestrianise the road.
The council said it planned to meet with other “local groups, traders and residents of the area to ask their opinions before proceeding with the drafting of the final plan.”
It said: “The council team continues to reaffirm its commitment to a historic centre designed for people and advances in the urban transformation of a more modern and sustainable city, which promotes job creation and boosts local trade.”