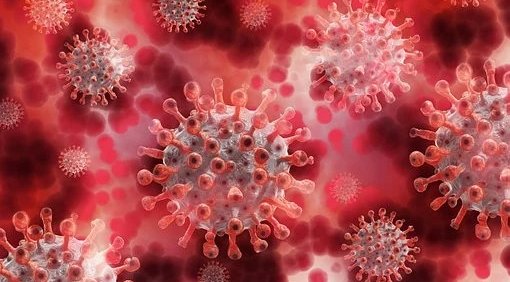 A new variant of coronavirus is currently being investigated by medical experts at Public Health England (PHE), after 16 cases of this new variant – the Colombian variant – have been found, with analysis being conducted on the new B.1.621 strain.

Cases of this new variant have been found in Colombia, where 325 sequenced cases were confirmed, another 264 in the US, and 196 in Spain, with several other countries also having a lower number of sequenced cases reported.

At present, it has been reported that this new variant is not any more severe than the others, nor are the vaccines ineffective against it, and health officials are said to be following up and testing those who showed symptoms of the new variant, and PHE has allegedly said it will deploy surge testing if it is deemed necessary to halt the spread.

This news comes as cases of the Delta variant reportedly rose to 33,716 in a week, with figures standing at 286,765 people infected with it, and that Delta is now reportedly responsible for 99 percent of all active cases now in Britain.

According to data from the PHE, their latest research into the virus tends to suggest that the Delta variant – first identified in India – is capable of infecting people a lot easier than the Alpha variant, and that while the chances are extremely low, there is a 46 per cent higher possibility of getting reinfected by the Delta variant.

Recent data has shown that Covid deaths among double-jabbed people are mostly in the over-50s bracket, but that there is still a small percentage of deaths among younger double vaccinated people.

Although the PHE stresses that they have no data as to how many had underlying health issues, between February 1 and July 19, 415 people aged over 50 had died within 28 days of testing positive, and out of that total, 220 had already been double vaccinated, 57 had received one dose, and 131 were unvaccinated, as reported by thesun.co.uk.