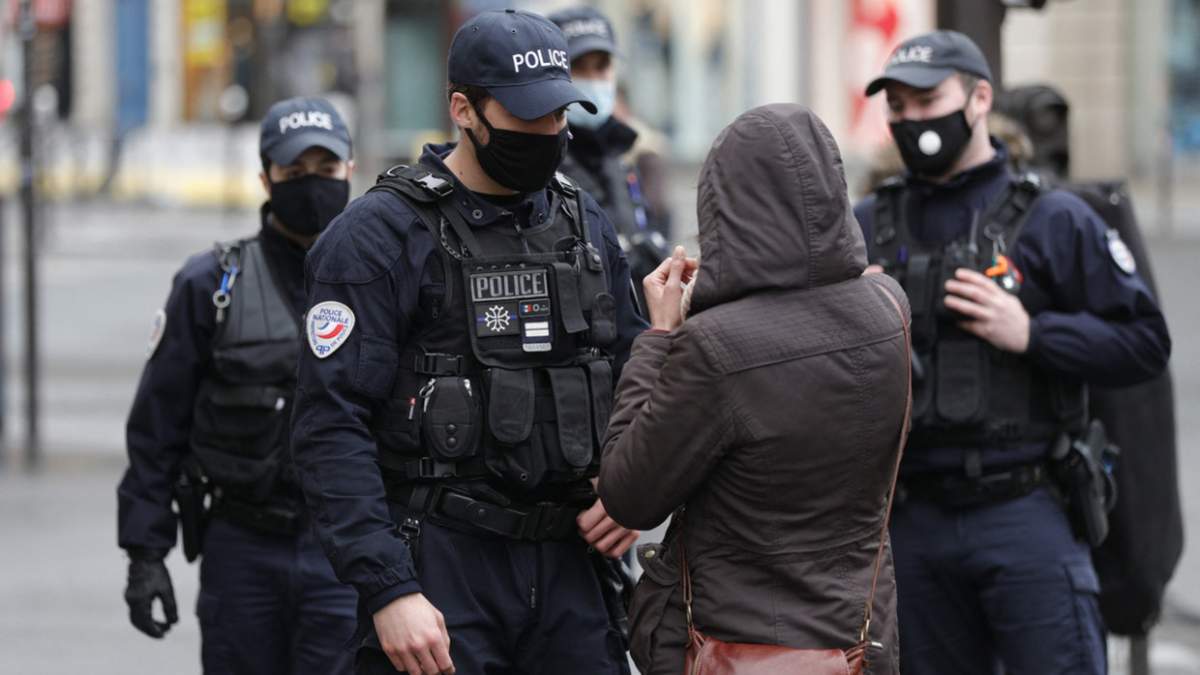 France has failed to take necessary steps to prevent and remedy ethnic profiling by the police during identity checks, a form of systemic discrimination, six French and international human rights organisations said on July 22 in filing a class action lawsuit against the French state.

Antoine Lyon-Caen, a lawyer before France’s Council of State and Court of Cassation, took the case to the Council of State, the highest administrative court in France, on behalf of the Community House for Solidarity Development, Pazapas, Reseau Egalite, Antidiscrimination, Justice Interdisciplinaire, Amnesty International France, Human Rights Watch, and Open Society Justice Initiative.

The organisations began the procedure in January 2021 when they sent a letter of formal notice to the prime minister, the minister of the interior, and the minister of justice to press for structural reforms and concrete measures to put an end to discriminatory police practices, a problem that has been recognized by the president of the republic. The authorities did not respond in the four-month period provided for under the class action procedure. Their silence is particularly painful for the daily victims of these discriminatory practices, the organisations said.

The class action is an innovative procedure under French law that allows civil society groups to ask the court to order the authorities to take measures to put an end to the widespread illegal practice of ethnic profiling.

On June 28, the United Nations High Commissioner for Human Rights singled out France for discriminatory police stops in her report on the “Promotion and protection of the human rights and fundamental freedoms of Africans and of people of African descent against excessive use of force and other human rights violations by law enforcement officers.” In the past other UN and European authorities have called on French authorities to end discriminatory identity checks.