Malaga adds another 191 National Police trainee officers to the province 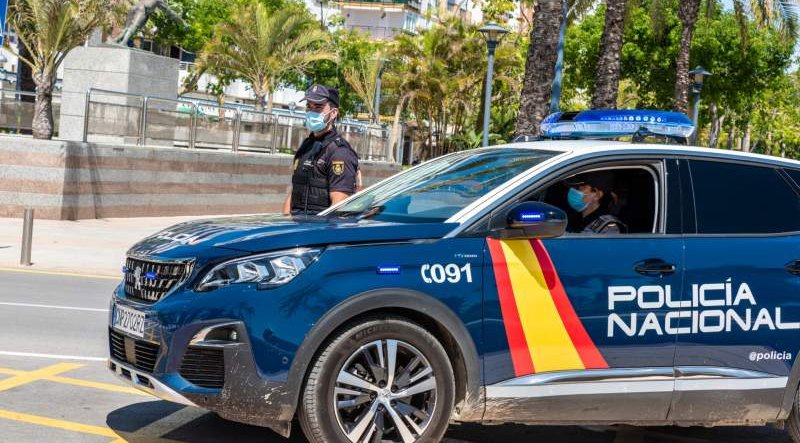 Malaga adds another 191 National Police trainee officers to the province with 176 now ready for practical duties.

Staff numbers have increased for the National Police in the province of Malaga with 191 new trainees joining their respective destinations this week.

Among the newly appointed officers are 176 police students, who passed a selective academic course of professional training at the National Police School in Ávila and will now carry out a practical module during a planned period of 11 months in different police stations across the province.

The National Police pointed out that the officers are also joined by 15 inspectors, who will also serve in the province for a period of seven months.

By police stations, the province of Malaga City will have the largest number of police-trainees, a total of 48; followed by Marbella, with 36; Torremolinos, with 22; Fuengirola, Estepona and Vélez-Málaga, with 17 officers each; Antequera with 12 officers and Ronda with seven.

As for the inspectors, six will be stationed in the provincial police station, four in Marbella, two in Estepona and those in Torremolinos, Fuengirola and Vélez-Málaga will be allocated one each.

Related:
The officers will soon be put into action monitoring covid restrictions as Andalucia has been put into a level 3 alert. The move will be applicable from 12am today, Friday, July 23, and was made after the meeting of the provincial alert committees, which has taken into consideration the specific evaluation reports of each territory, reported the Diario Sur.