My whole life is flashing past! By columnist Mike Senker 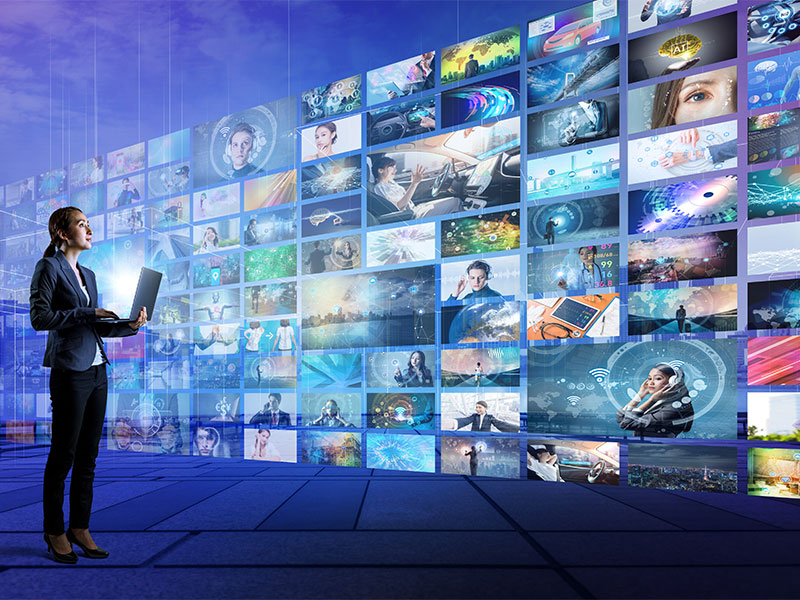 THE world we live in today makes these articles almost write themselves unless you are dumb enough to believe everything that is being fed to us. We are being mugged off big time and I’m not talking about Covid, I’m talking about everything.

I live on the Costa del Sol and if one didn’t read the news, watch it on TV or look at the internet you wouldn’t know there was anything different going on except there are people walking about in masks. The beaches and restaurants are full. Obviously lots of businesses haven’t made it but there is still ‘normal’ life going on.

The UK government has introduced an ‘amber plus’ now to make sure they ruin as many peoples’ holidays as possible. When BoJo and Sunak were told to isolate suddenly they’re part of a new experiment and won’t be treated the same as the plebs.

Two hours later they did a complete U-turn. Do they really think the public are going to stand for this nonsense? Over 300,000 people were at Silverstone this weekend and were not really subject to any stringent checks that they are complying with the entry rules. This was confirmed by the boss of Silverstone in all the press and news programmes. If the organisers believe everyone is being totally honest then I’ve got some bridges and palaces in London I’d like to sell them.

So they are trying to nick the whistle blower who released the CCTV footage of Hancock’s hallway grope. Actually they should give that person a reward, maybe a knighthood, for doing the right thing and exposing the lying, cheating, smiling assassin scumbag to the public for what he really is.

Just got a message that 34 passwords stored on my phone have been compromised and I need to change them. I looked at the offending apps and I have to tell you I can’t remember 90 per cent of them so it’s going to be a fun time changing them. My phone also told me today that I’m listening to my music too loud and promptly turned it down for me! I’m now arguing with my phone about how loud I can have my music.

A note to all the app makers – please change the way I have to enter my date of birth. Just let me type it in – it’s really distressing to scroll all the way down to 1949 from 2021. It’s like my whole life flashing past me!!