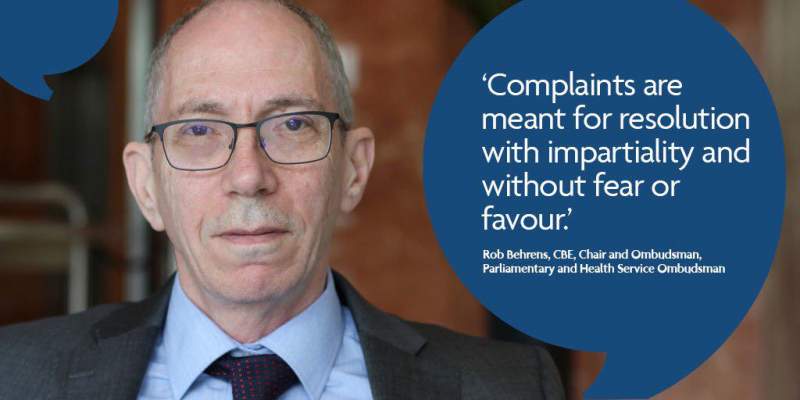 The Parliamentary and Health Service Ombudsman (PHSO) published on July 20 its view on the case of how the Department for Work and Pensions (DWP) failed to communicate State Pension age changes to the women affected.

According to the pressure group Women Against State Pension Inequality (WASPI), the findings vindicate the years of campaign that it and many individual women have been involved in to try to recover the money they have lost.

The group insists that throughout the campaign and despite support across Parliament, WASPI has been dismissed by successive Governments, with Ministers consistently refusing to meet with the women affected and insisting in Parliament that sufficient notice was given, when even their department knew this was not the case.

In its 39-page document, the PHSO confirms that “if the DWP had made a reasonable decision in August 2005 and then acted promptly, it would have written to affected women to tell them about changes to their State Pension age by, at the latest, December 2006.

“This is 28 months earlier than DWP actually wrote to them. It follows that these women should have had at least 28 months’ more individual notice of the changes than they got.

“The opportunity that additional notice would have given them to adjust their retirement plans was lost.”

In response, WASPI now calls on the Government to urgently compensate all women affected rather than making them wait even longer while the PHSO completes further rounds of its investigation.

At some stage in the future, the Ombudsman will give an opinion of what if any compensation should be paid.

Thank you for reading ‘Ombudsman’s report vindicates Waspi women on pension rights’ and remember that all articles produced by Euro Weekly News may be accessed free of charge.