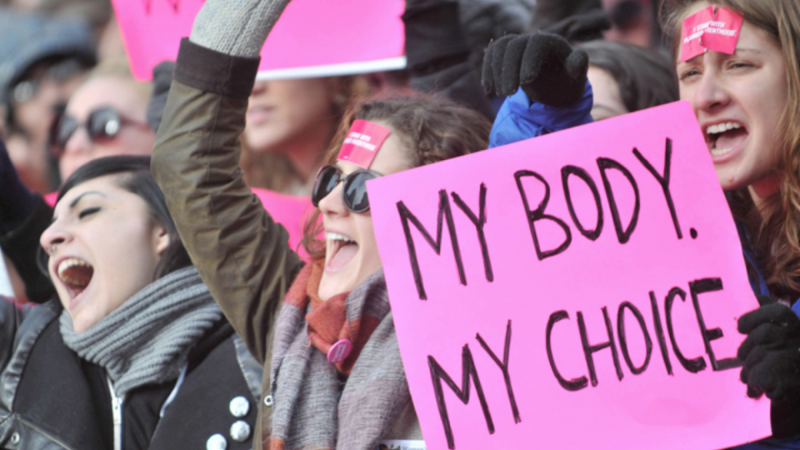 The European Parliament has declared in an update that abortion is a universal right for all women.

The European Parliament has now given its full approval to the report to urge member countries to remove any obstacles to access to voluntary termination of pregnancy (IVE) and consider it a “human right”.

The so-called ‘Matic Project’ on “the situation of sexual and reproductive health and rights in the EU, within the framework of women’s health” also intends that this practice be guaranteed by the public health of the member countries, although of course, this means undermining the right to conscientious objection of health professionals.

‘Violations of women’s sexual and reproductive health are a form of violence and hinder progress towards gender equality. For these reasons, women’s lives and rights are being jeopardised by common practice in some Member States, which allows medical practitioners, and on some occasions, entire medical institutions, to refuse to provide health services on the basis of the so-called conscience clause,’ reads the document.

As regards Italy and, in particular, some regions such as Calabria and Umbria, an analysis of the most recent data shows there is a worryingly high number of conscientious objectors working in the health professions employed in abortion services.

That is having a negative impact on women’s access to safe and legal abortion, effectively limiting their right to reproductive choices and health. Abortion in Spain is legal upon request up to 14 weeks of pregnancy, and at later stages for serious risk to the health of the woman or fetal defects.