Well, good luck with that one! – By columnist Leapy Lee 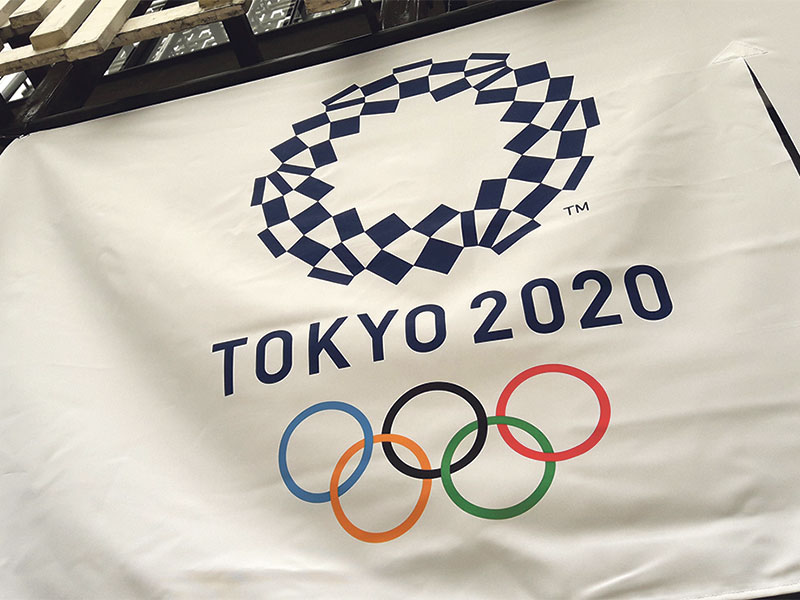 Olympic superfan who spent £30,000 on tickets 'heartbroken' at ban on spectators

WELL, I hope the woke wallies that encouraged the introduction of an act of such provocative propaganda into our national sport are pleased with themselves.

The taking of the knee, in support of a Marxist, anti-white (and in fact anti male) organisation has – as I was scoffed at for prophesying months ago – now created more racism in the UK than ever could have been previously envisaged.

Instead of a few low lifes making derogatory noises from the terraces, or the occasional banana being thrown on the pitch, there are now thousands of spectators voicing their displeasure of this act of blatant racial confrontation at the start of every match. And now it is announced that some of our mislead athletes will be continuing this practice of ‘gesture politics’ at the Tokyo games!

This decision is in direct violation of the Olympic charter that states and I quote: ‘No kind of demonstration, political, religious or racist propaganda is permitted on any Olympic site or venue’, unquote. In yet another act of total disregard for the rules and regulations and with utter contempt for the millions of sport fans, who want to enjoy sport for sports sake, this arrogant BLM movement is now about to tarnish the most glorious celebration of peaceful sporting rivalry ever created with political statements akin to the Nazi demonstrations at Hitler’s 1936 games in Berlin.

Well I personally think the Japanese should ban the whole debasing operation and, as they did with the Black Power athletes in 1969, disqualify those who decide to flout the time honoured rules of this magnificent unbiased competition.

The problem here of course is that some who initially (and irrationally) thought it would be ‘pretty cool’ to display this kneeling act to the supporters, cannot now back down for fear of being accused of racism themselves. Do I detect a certain irony? For all our sakes get off your knees and get on with these sporting events in the true unbiased and multicultural spirit they were originally intended. After all it’s not as though black and minority figures are underrepresented in these events.

In fact many categories are positively dominated by ethnic athletes. These continuing accusations of white privilege are a positive disgrace and completely non-productive to anyone truly wishing to solve the problems. Personally I think the words of the great actor Morgan Freeman were probably one of the most intelligent pieces of advice I’ve heard, when he announced in the media that the best way to end racism was to stop talking about it!

The BLM movement is a far left Marxist organisation which, under the guise of seeking racial equality, is intent on causing as much disruption and resentment as it is allowed to get away with. Time it was exposed for what its intentions truly are (which is actually black female domination!) Well, good luck with that.

I believe the British government has finally capitulated to Covid. It’s now every man, woman and child for themselves. And good luck with that as well!